Jason O'Halloran claimed the opening pole position of the 2020 Bennetts British Superbike Championship season, firing his McAMS Yamaha into pole position in the single 25 minute Datatag Qualifying to top the times ahead of race one.

O’Halloran had topped the opening two free practice sessions and he maintained his pace in an incredibly fast qualifying where the top eight riders were inside the existing lap record ahead of the opening race.

The battle at the top was fierce and O’Halloran managed to hold off Héctor Barberá by 0.167s as he claimed the Rich Energy OMG Racing BMW racing team their first front row start in Bennetts BSB.

Kyle Ryde also achieved his first front row start in the championship for the Buildbase Suzuki team, he was inside the top three for the closing stages of the session and managed to hold off his rivals to complete the front row. He will be the lone Buildbase Suzuki rider on the grid as Keith Farmer crashed out, sustaining a right shoulder ligament injury.

Danny Buchan will head the second row for the Massingberd-Mundy Kawasaki team; he has been running at the sharp end all weekend, but missed out on a front row start by just 0.067s.

Buchan is joined on the second row of the grid by Honda Racing’s Glenn Irwin and VisionTrack Ducati’s Josh Brookes, who split the Irwin brothers in qualifying.

Andrew Irwin heads row three from Tommy Bridewell and Luke Mossey with Joe Francis completing the top ten after an unlucky crash in the final four minutes of the session. He nudged Christian Iddon and Jack Kennedy just outside the top ten.

At the start of the session Peter Hickman crashed his Global Robots BMW at Redgate, but he was able to get back on circuit later in Datatag Qualifying to set the 14th fastest time, just ahead of Tarran Mackenzie. 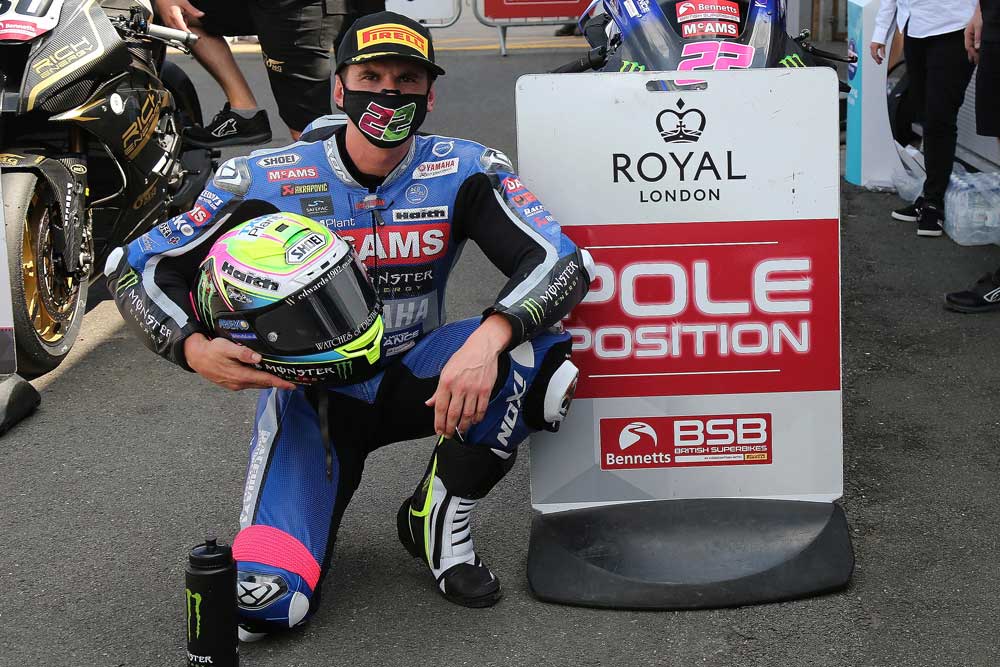 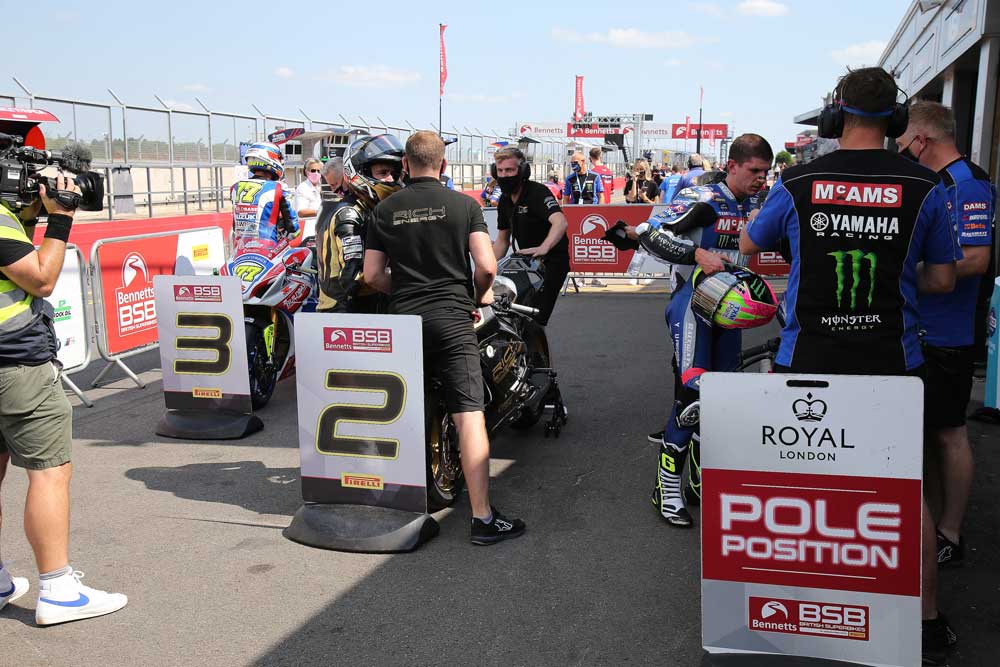 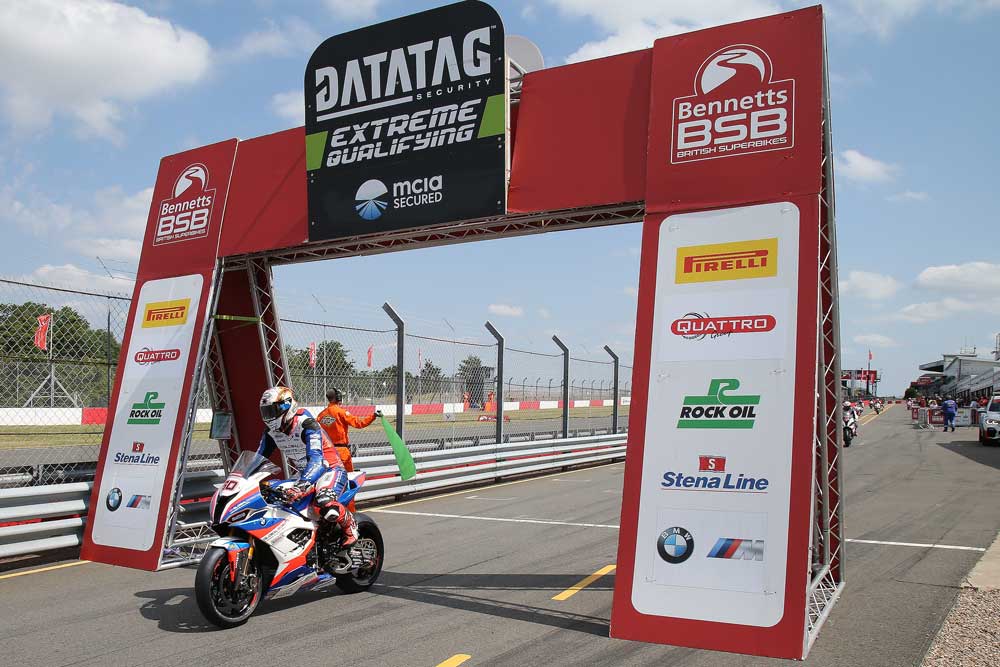 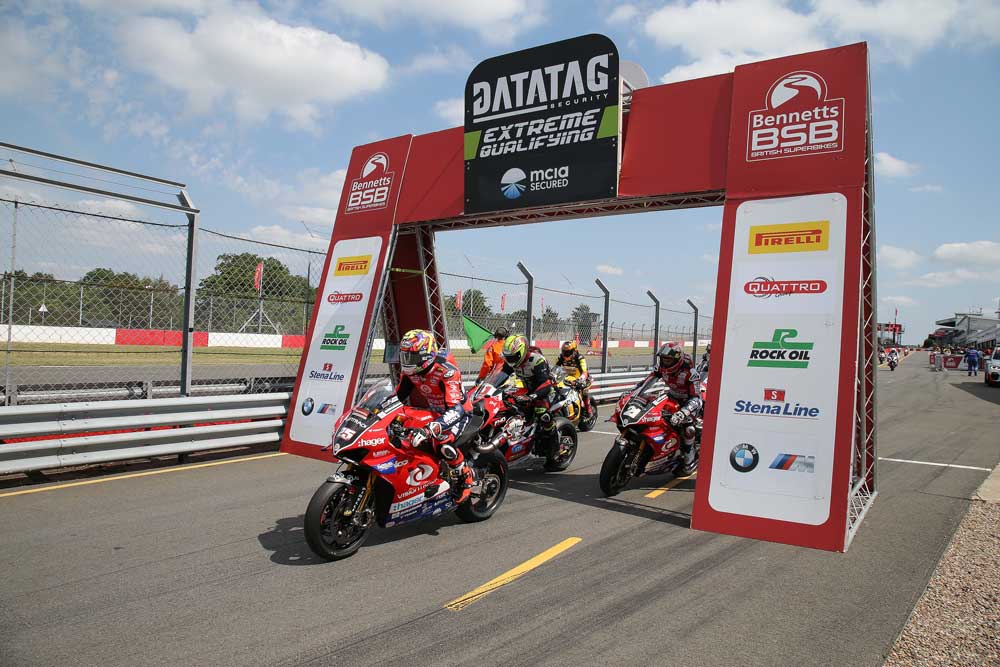 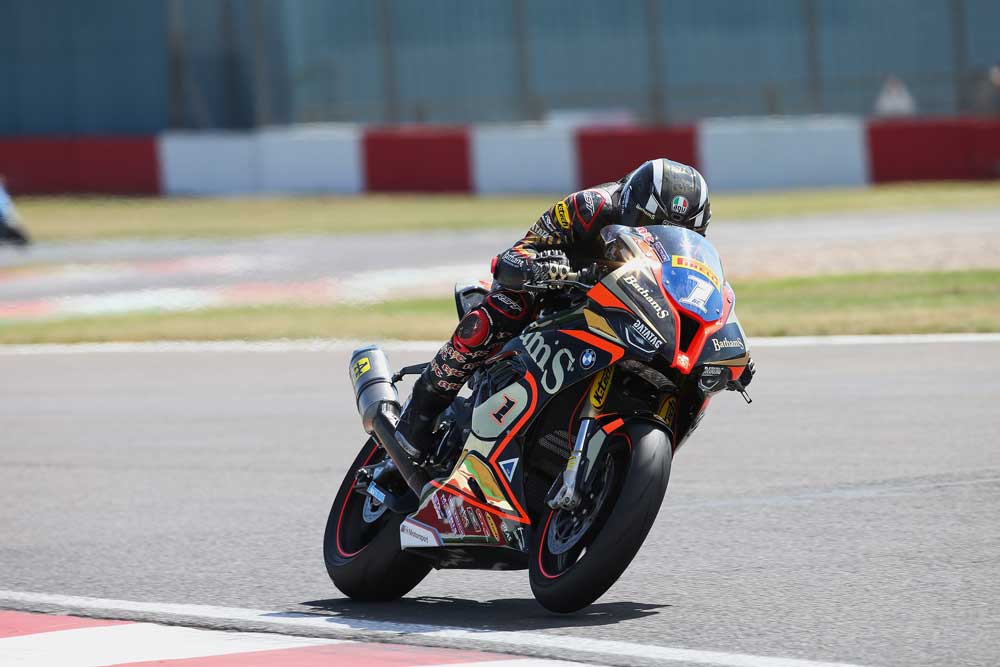 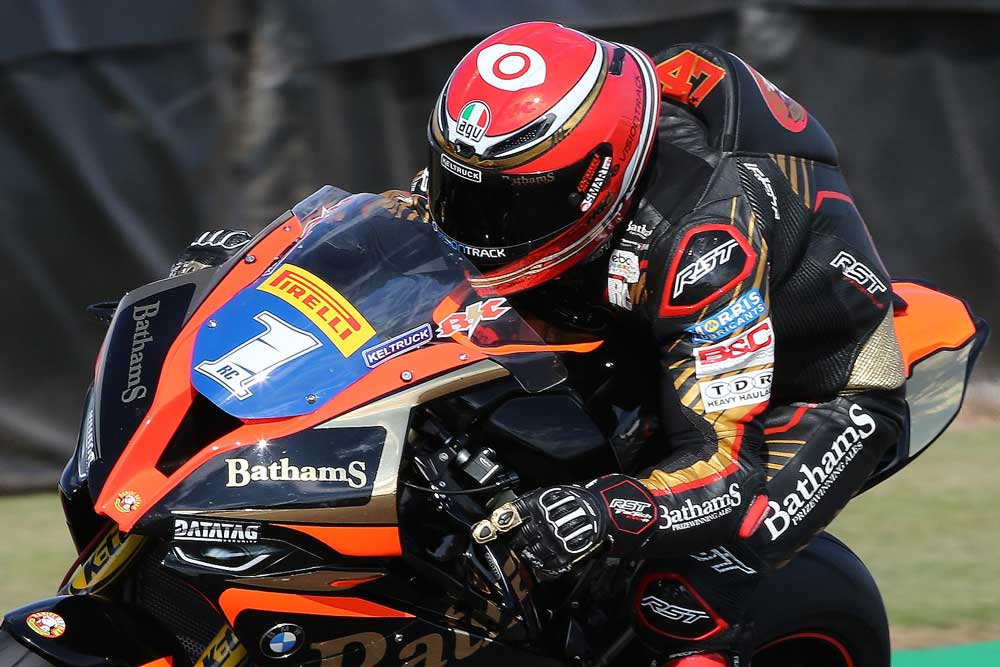 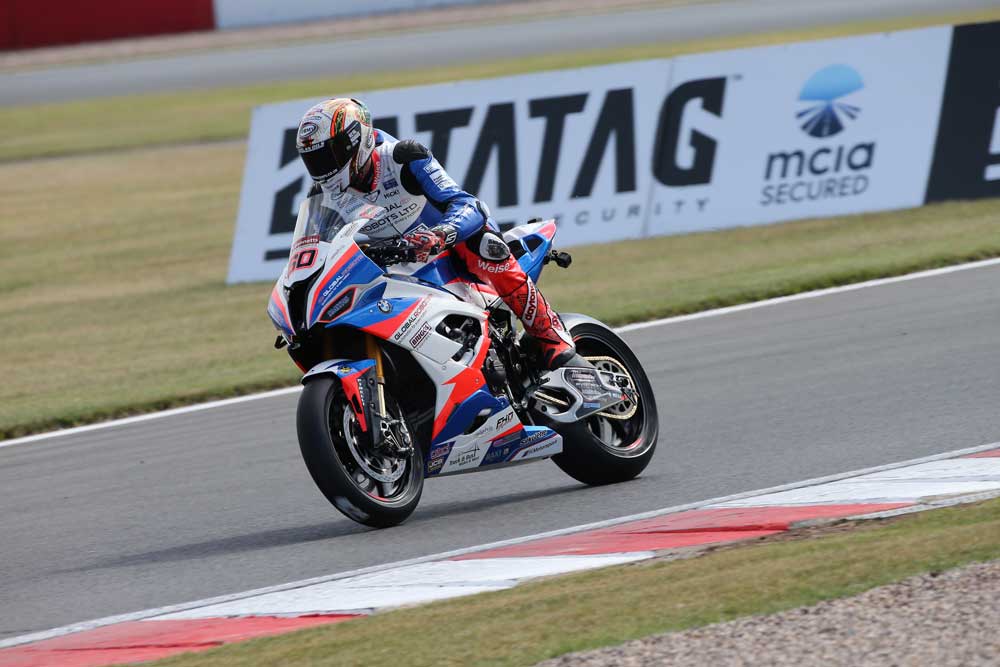 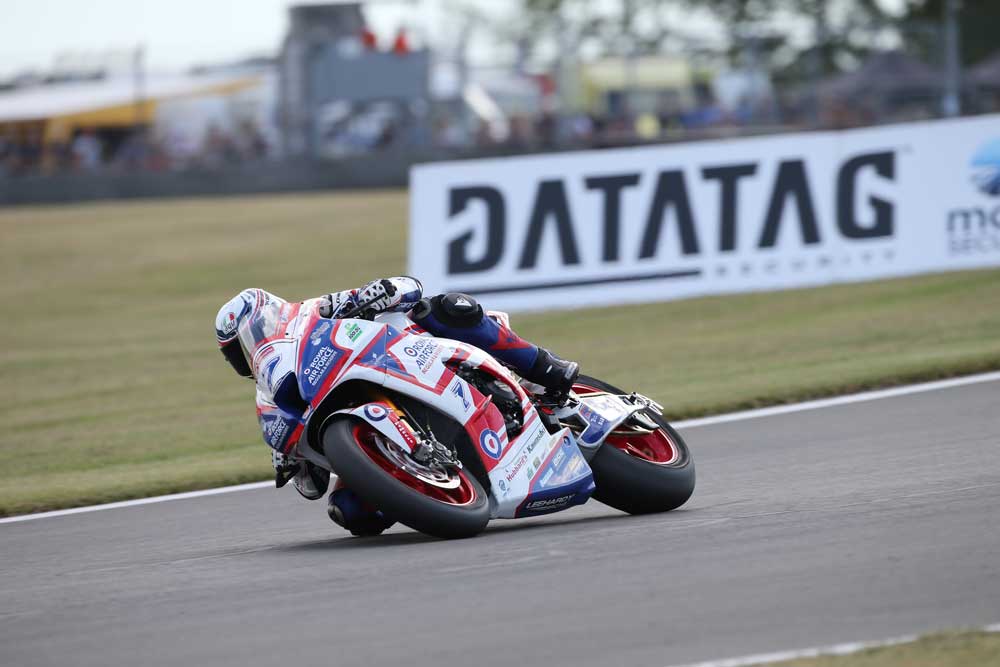 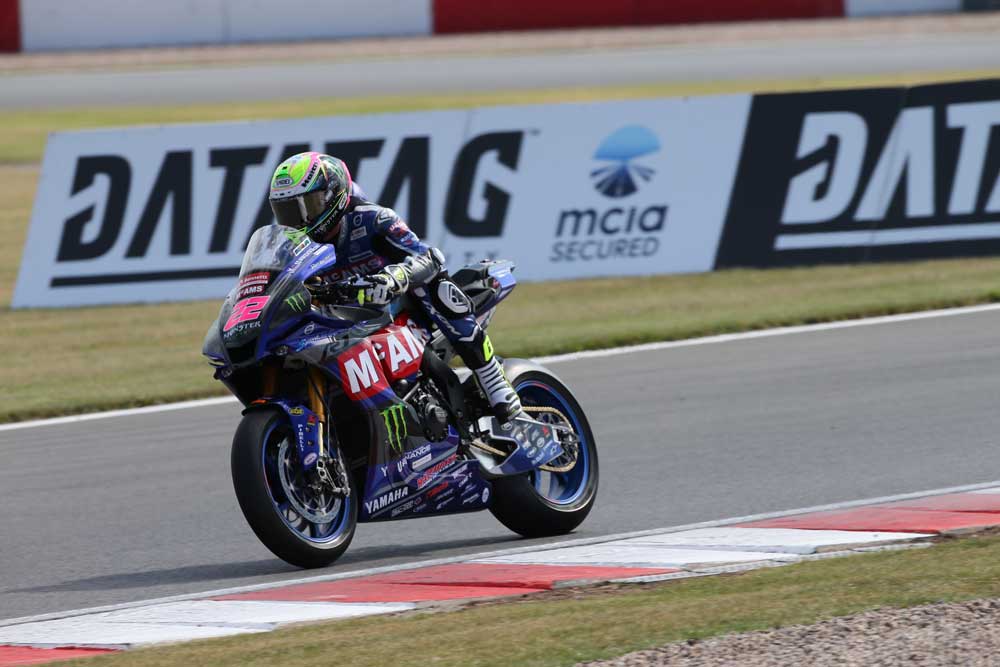 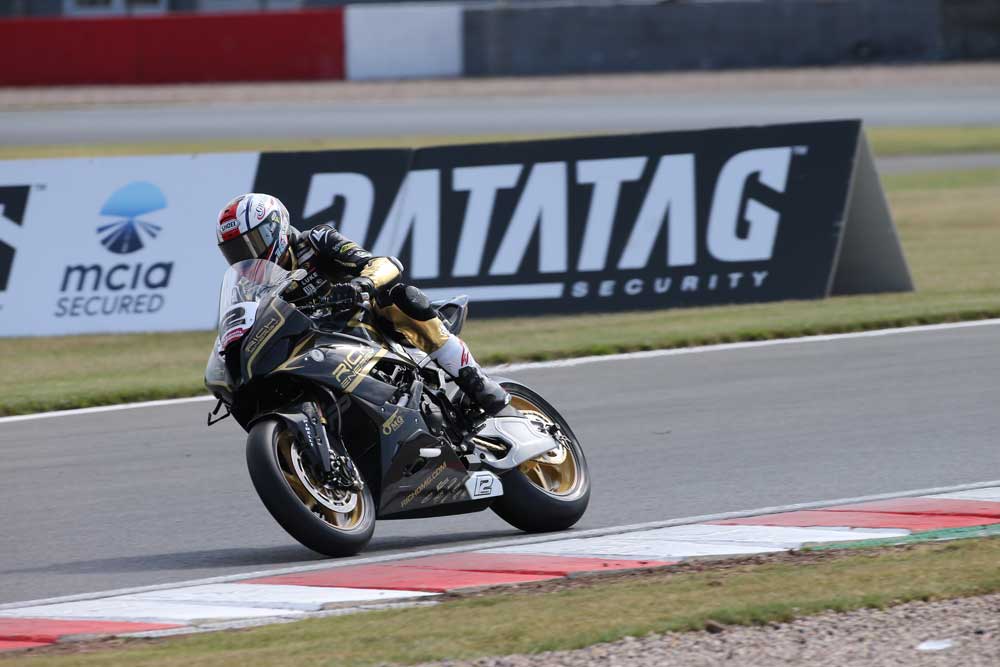 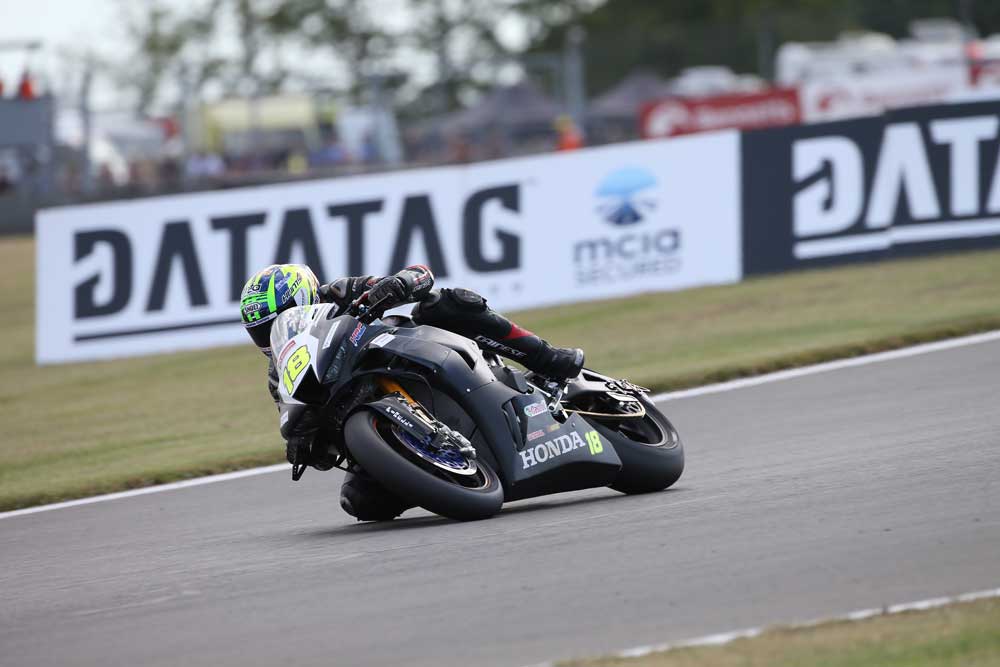