Buchan claims his first pole position of 2020 in Datatag Qualifying

Danny Buchan claimed his first Bennetts British Superbike Championship pole position of the season at Snetterton this afternoon, storming to the top of the times in Datatag Qualifying to put the Massingberd-Mundy Kawasaki fastest by 0.067s.

At the start of Datatag Qualifying the initial pace had been set by Bradley Ray and the SYNETIQ BMW rider continued to push during the session as he bid for his first front row start with the team.

However in the final four minutes of the session, Buchan had pulled the pin and he was the only rider to dip into the 1m:47s lap times to give him the edge in the closing stages. Ray had been narrowly adrift and he was holding second place, just ahead of Josh Brookes who moved third on his final lap.

Kyle Ryde was on a charge again though on the Buildbase Suzuki and he leapt up the order from outside the top five into second place. That pushed Ray into third and Brookes off the front row for the opening race at Snetterton.

Glenn Irwin has a ten-point advantage at the top of the championship standings and he will start fifth on the grid for round four of the season, pipping Lee Jackson who completes row two.

Christian Iddon heads row three on the grid on the second of the VisionTrack Ducatis, with Andrew Irwin qualifying eighth fastest, however he will start the first race at Snetterton from the back of the grid following his accumulation of penalty points at Donington Park.

Ryan Vickers and Jason O'Halloran complete the top ten with the top 13 riders in Datatag Qualifying covered by less than a second. 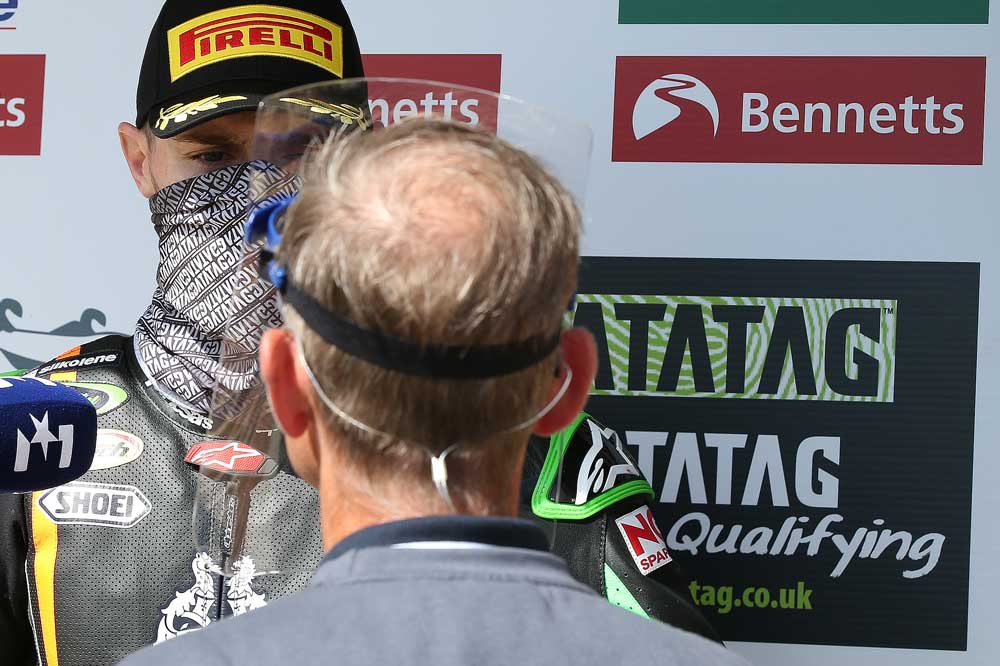 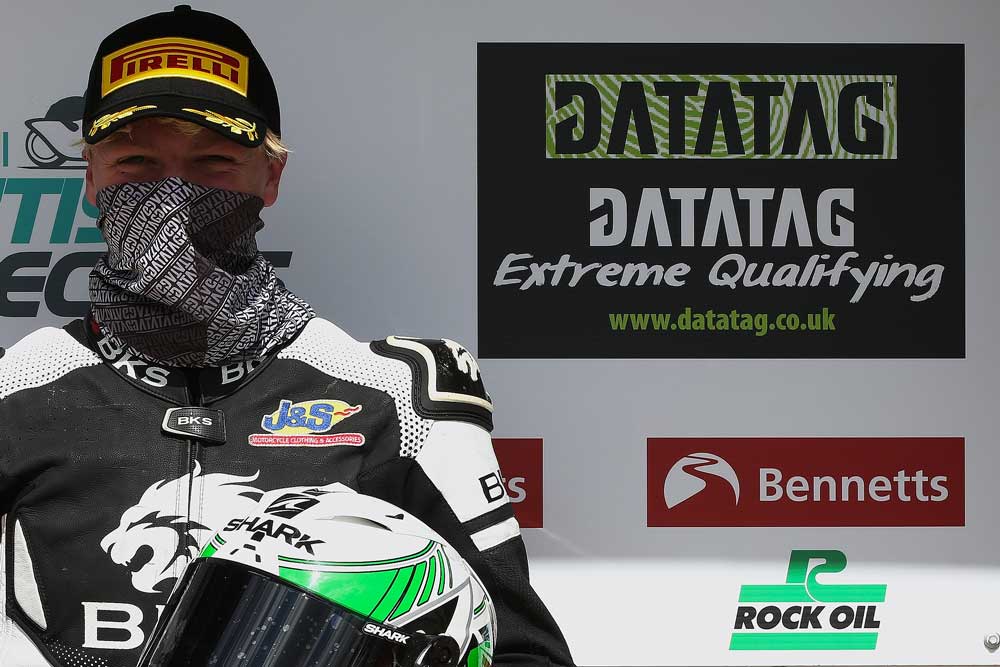 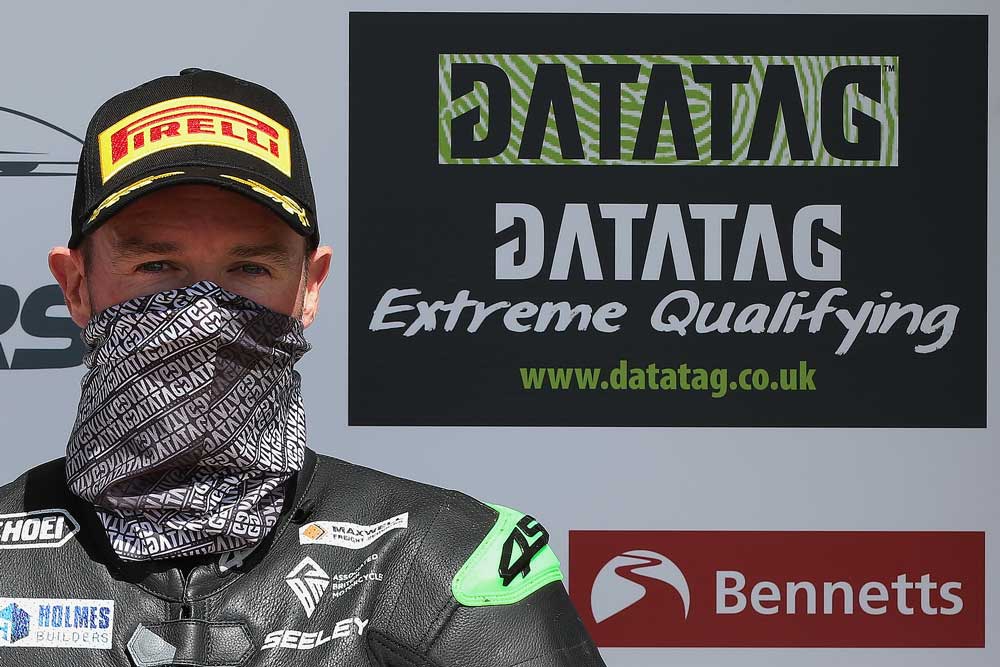 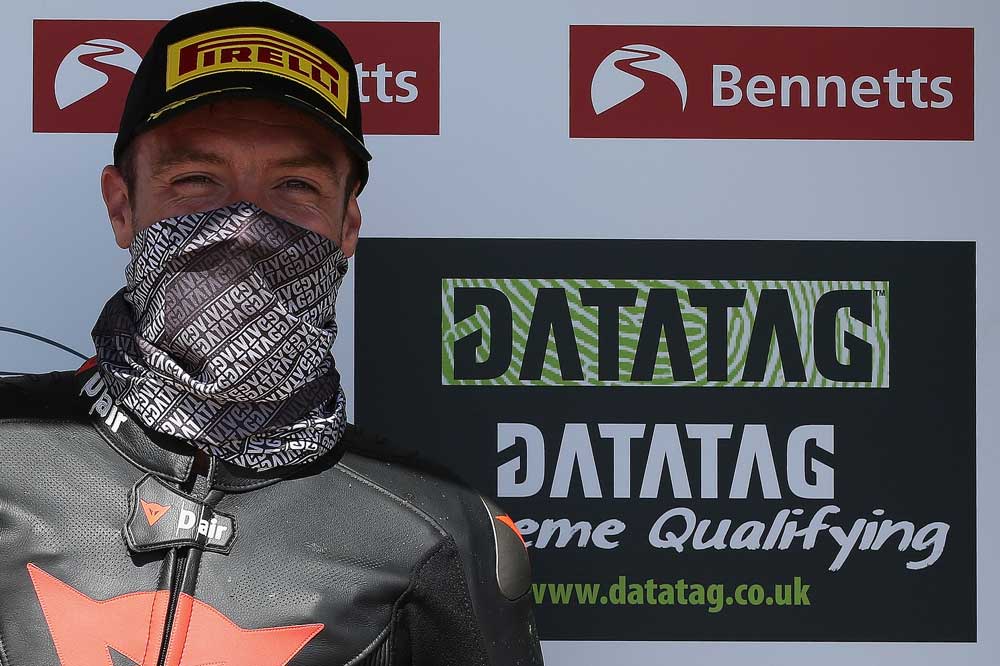 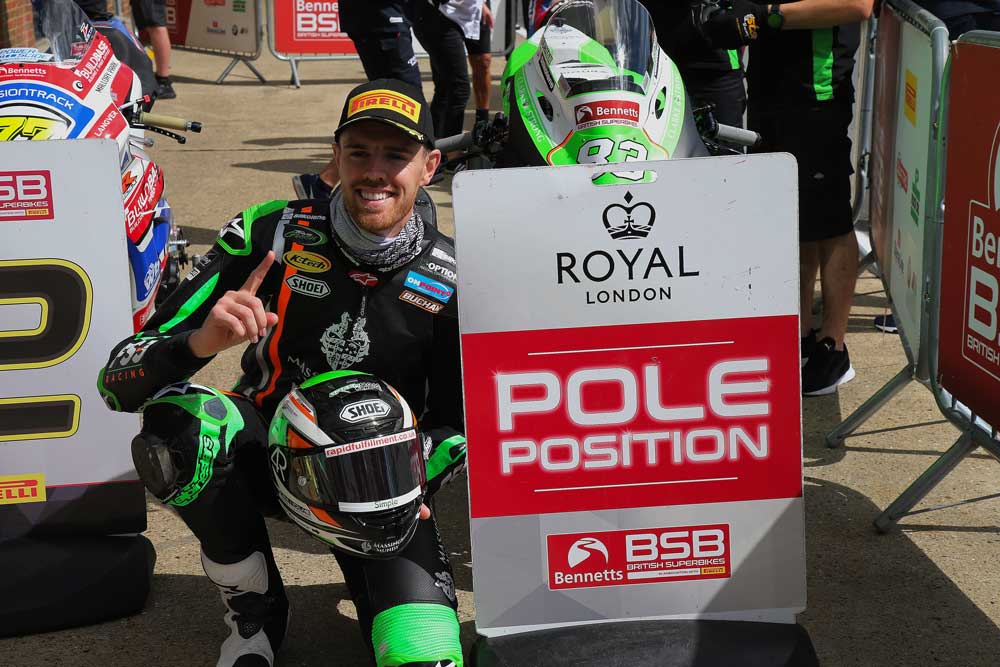 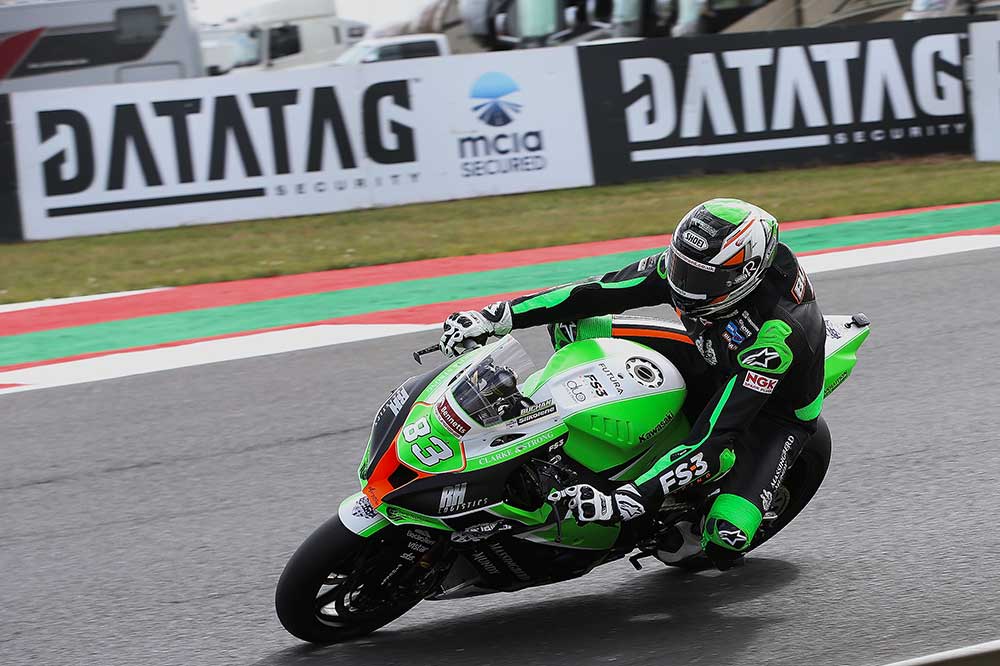 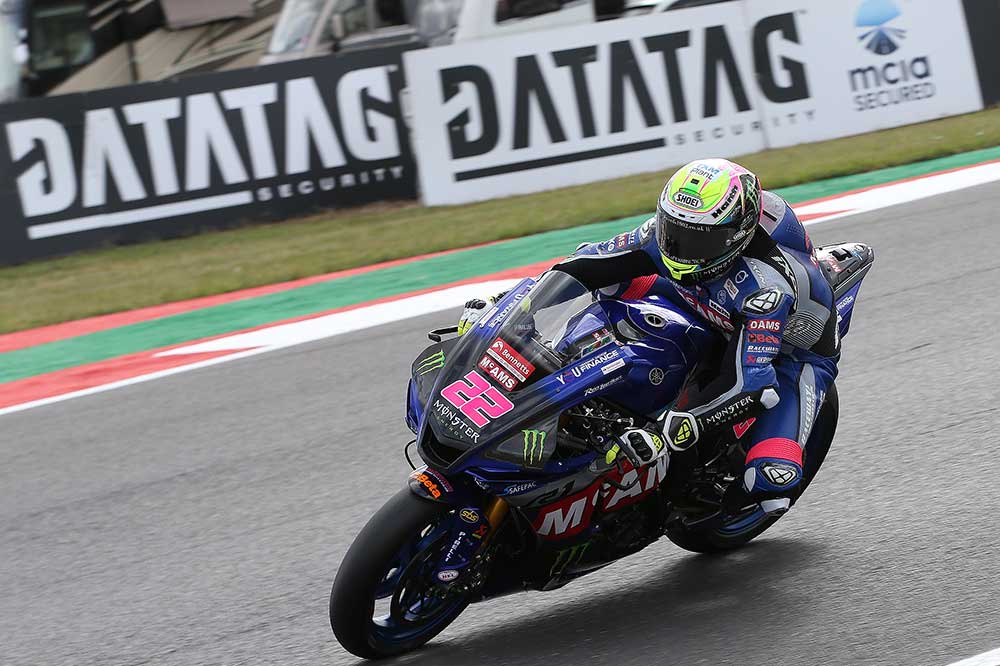 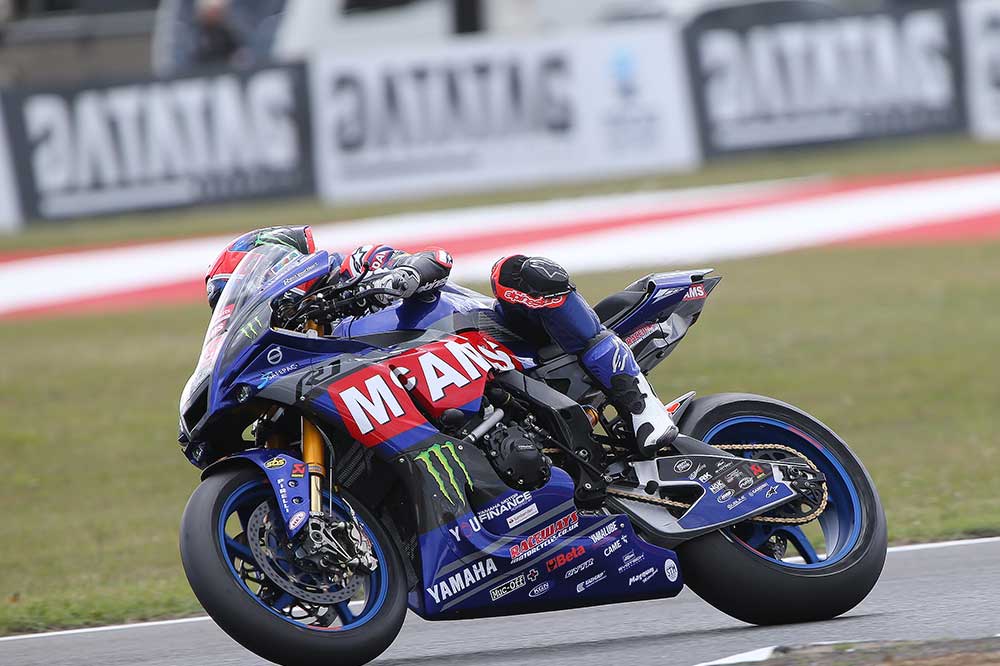 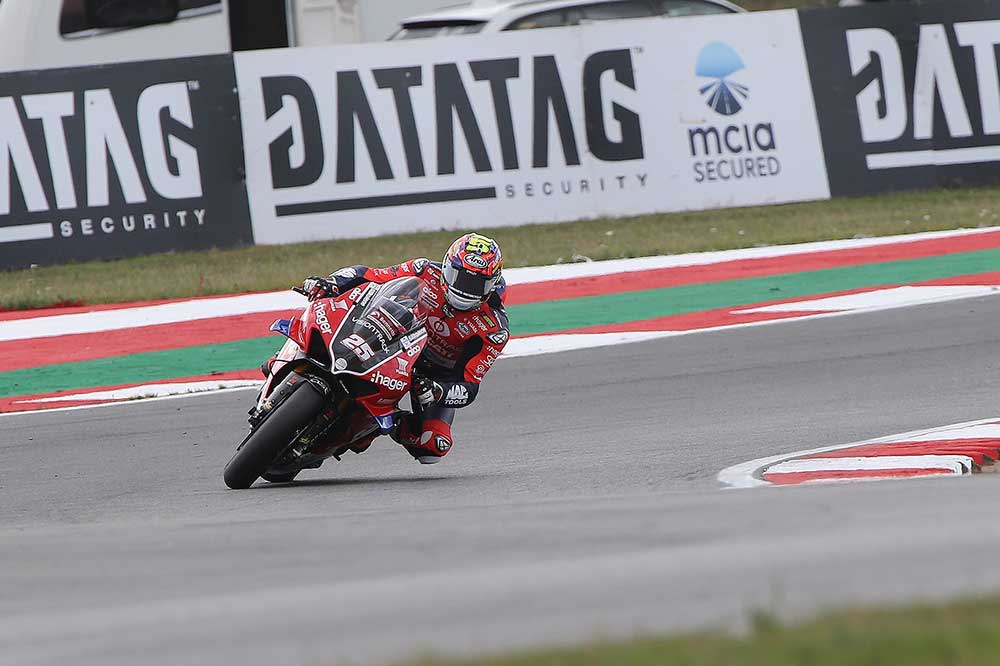 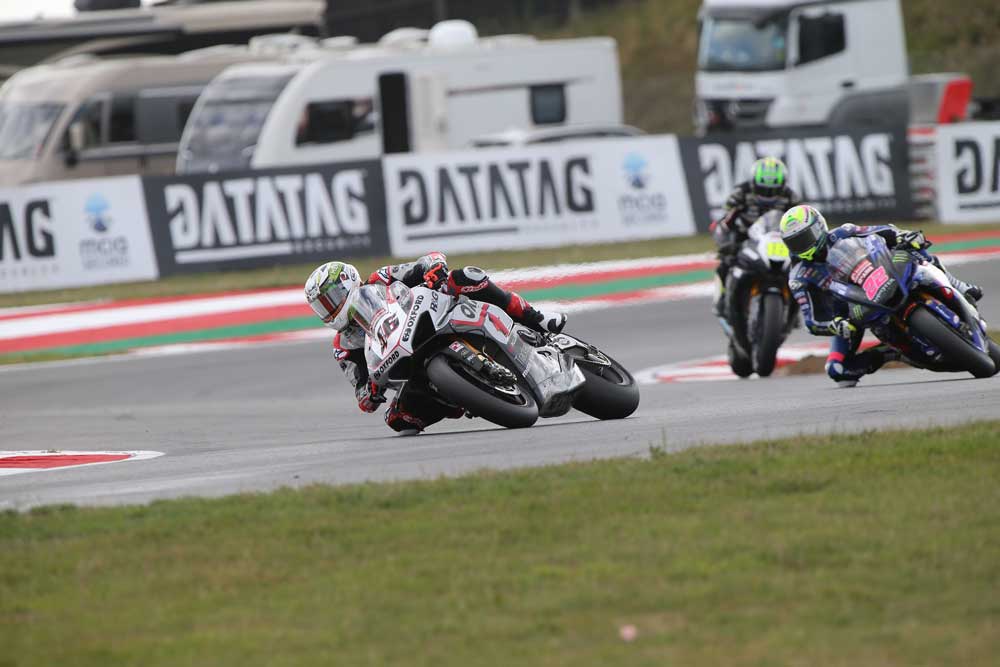 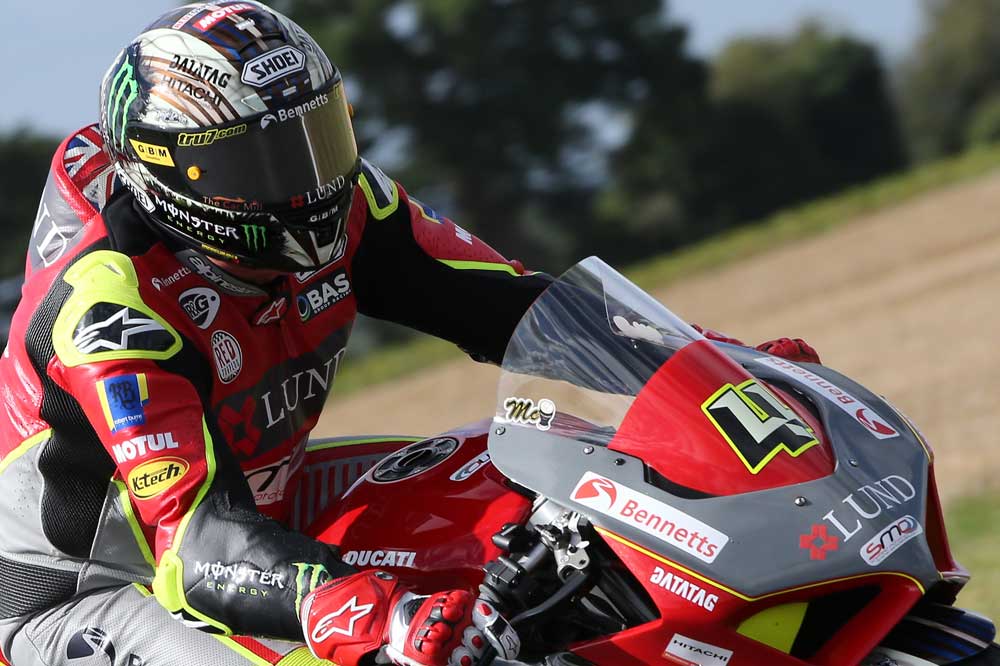