The race began with Hickman doing what everyone expected of him: he stormed the opening two laps to build a lead of seven seconds over Rutter (MGM by Bathams Honda RC213V) with David Johnson (Tak Chun by PBM Ducati), Lee Johnston (Ashcourt Racing BMW) and Davey Todd (MGM by Penz 13 BMW) all in close pursuit.

Hickman appeared to have backed off and settled into his lead as lap three went by but then red flags came out when Rob Hodson (JGH Racing) fell at the Esses and Marek Červený (Wepol Racing BMW), who was close behind, could not avoid the fallen motorcycle. Both riders received only minor injuries and returned to the paddock on the recovery truck.

The organizers declared a re-start, thereby nullifying the three laps which had been run, per the regulations, and re-formed the grid for an 8-lap race.

This time Michael Rutter was the one with the quick getaway and was ahead of Hickman before Turn One, but he couldn’t break away from Hickman in the same way as Hickman had escaped in race one – instead of three seconds as it had been in lap one, the gap was closer to three tenths, and Hickman duly passed Rutter under brakes into Lisboa Bend and started stretching the gap at once.

But the red flags came out only a few seconds later as six riders were involved in an incident at Post 15 – Erno Kostamo (MGM by Penz 13), Derek Sheils (Burrows Engineering/RK Racing Suzuki), Didier Grams (G&G Motorsport BMW), Michael Sweeney (Martin Jones Racing BMW), Philip Crowe (Handtrans-Lee-Jackson-AC BMW) and Dan Kruger (MGM by Penz 13 BMW). Three riders were taken to hospital; Kostamo, Sheils and Kruger, all were conscious. Kruger and Sheils have been discharged, while Kostamo is in a stable condition and will undergo surgery tonight.

There was no opportunity to re-start the race for the second time. Regulations dictate that the result must be declared based on a single lap of the second race. 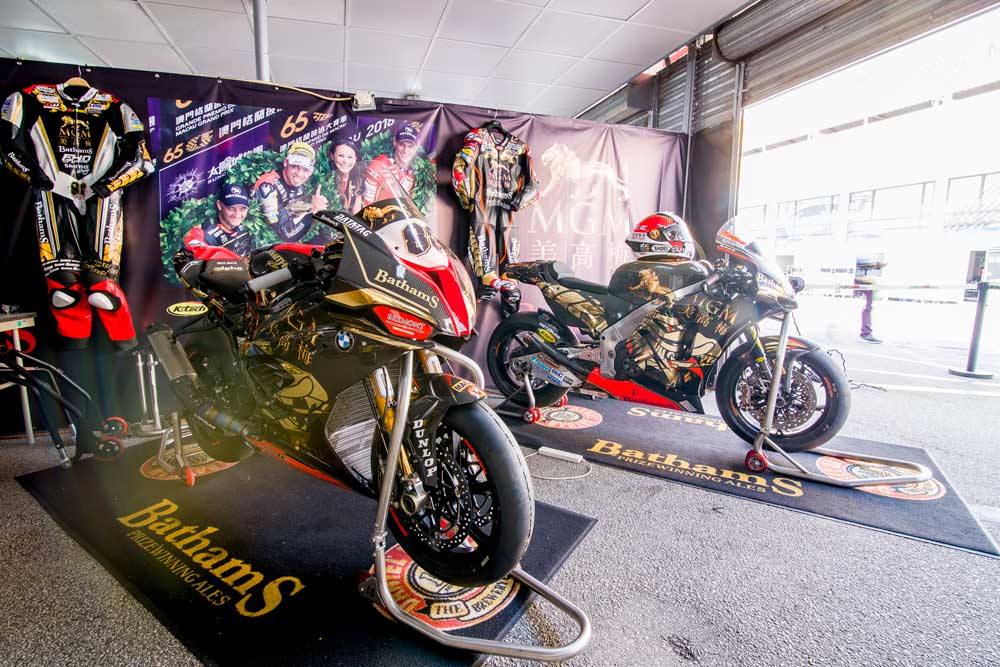 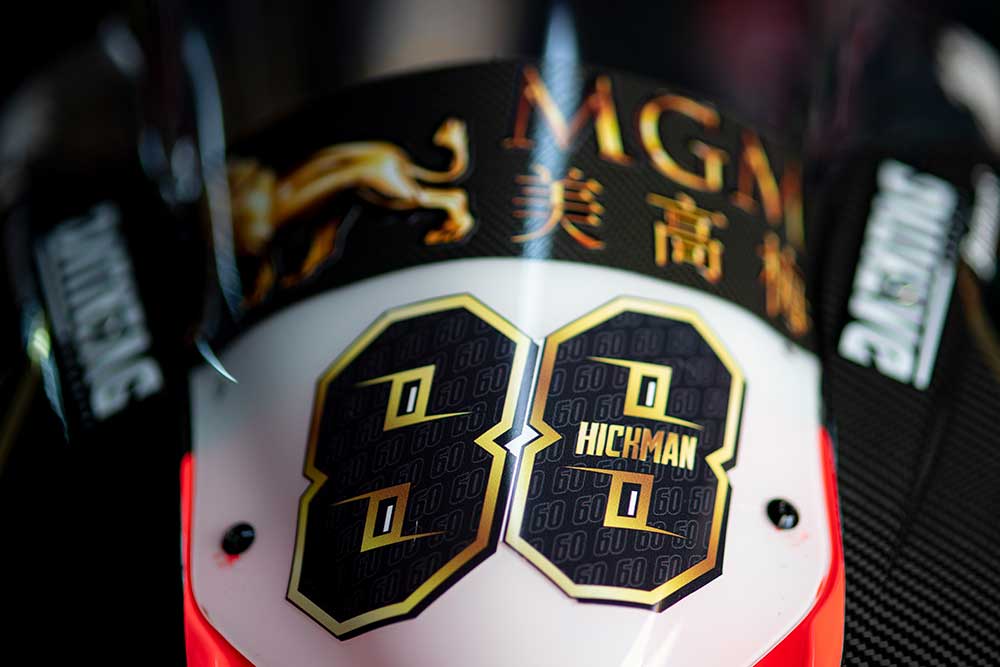 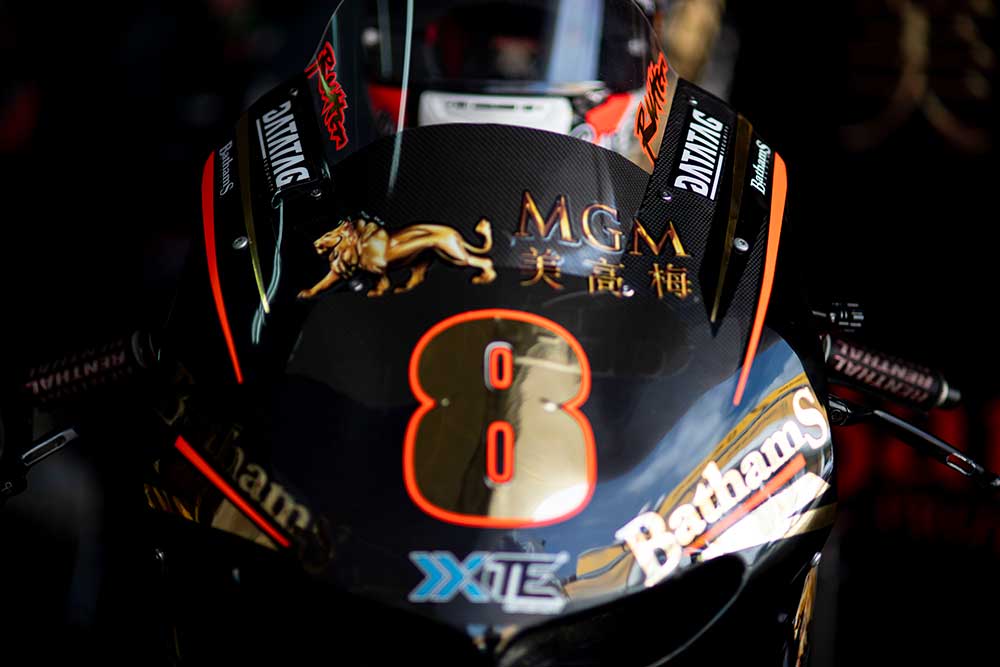 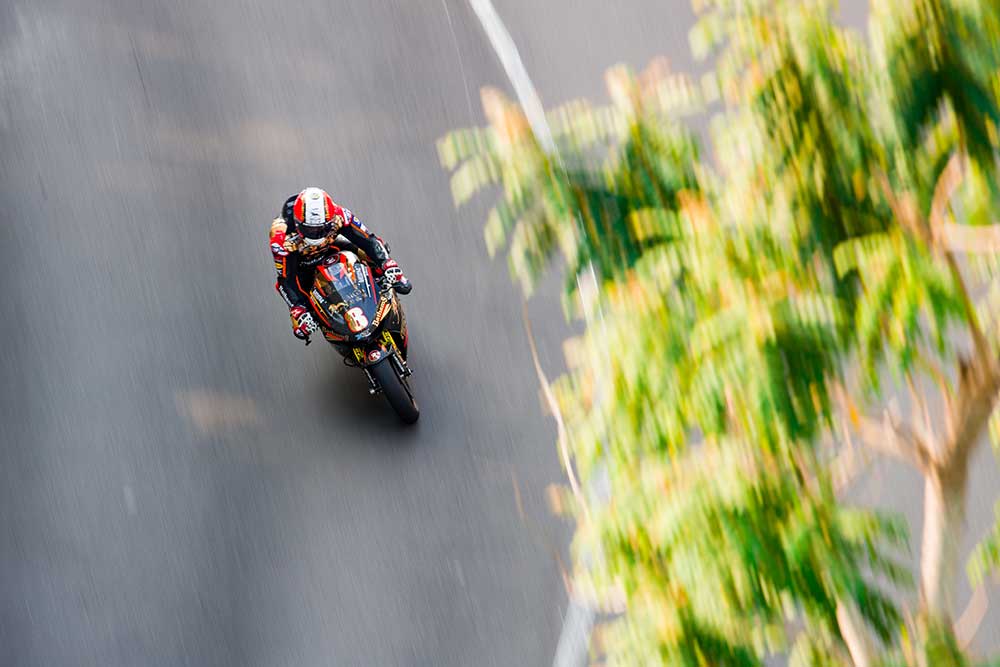 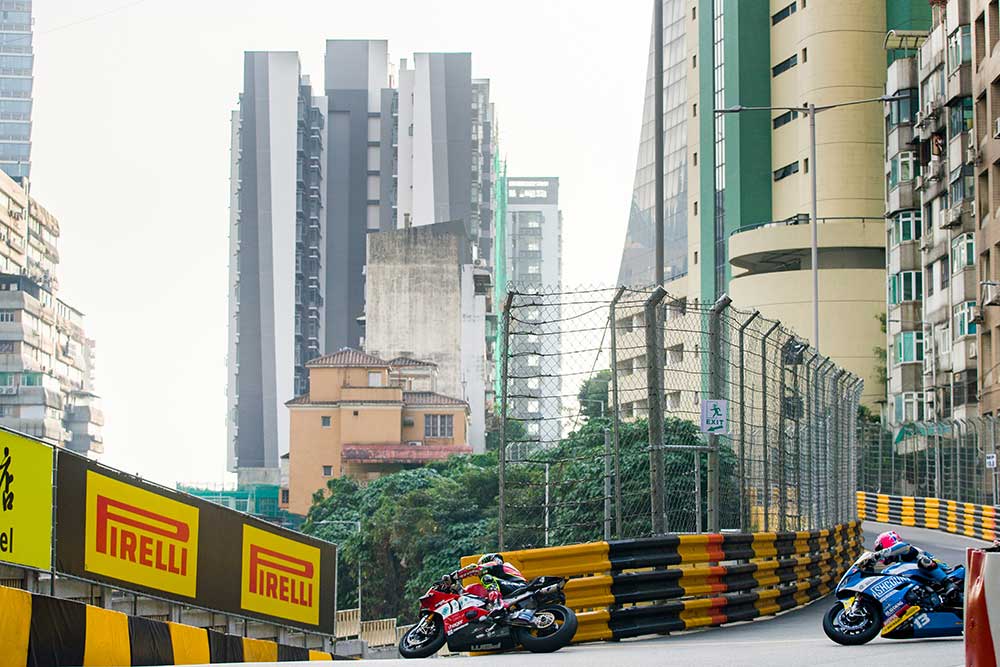 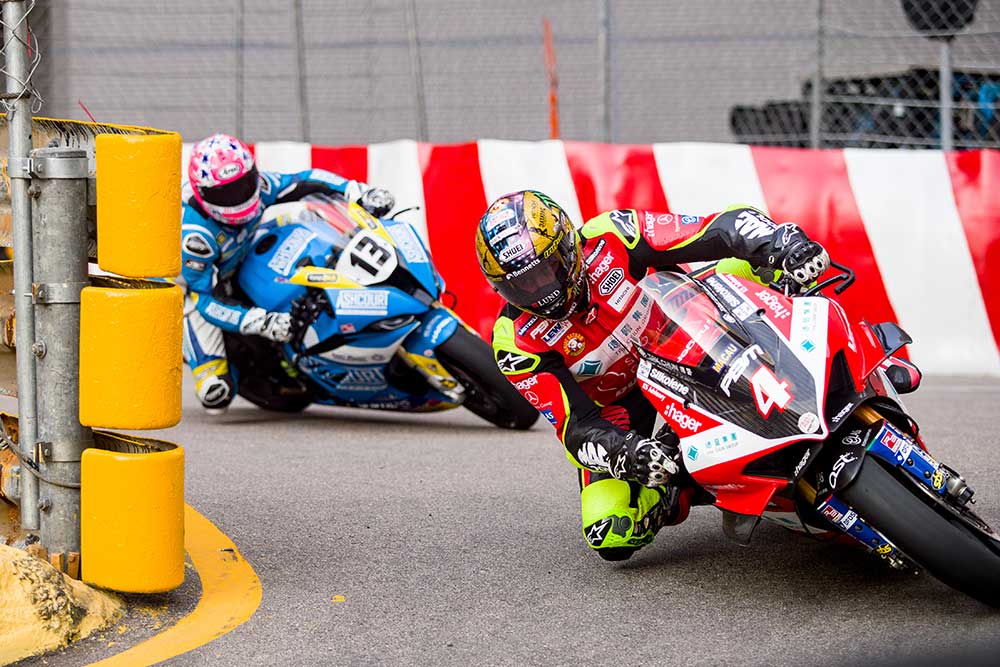 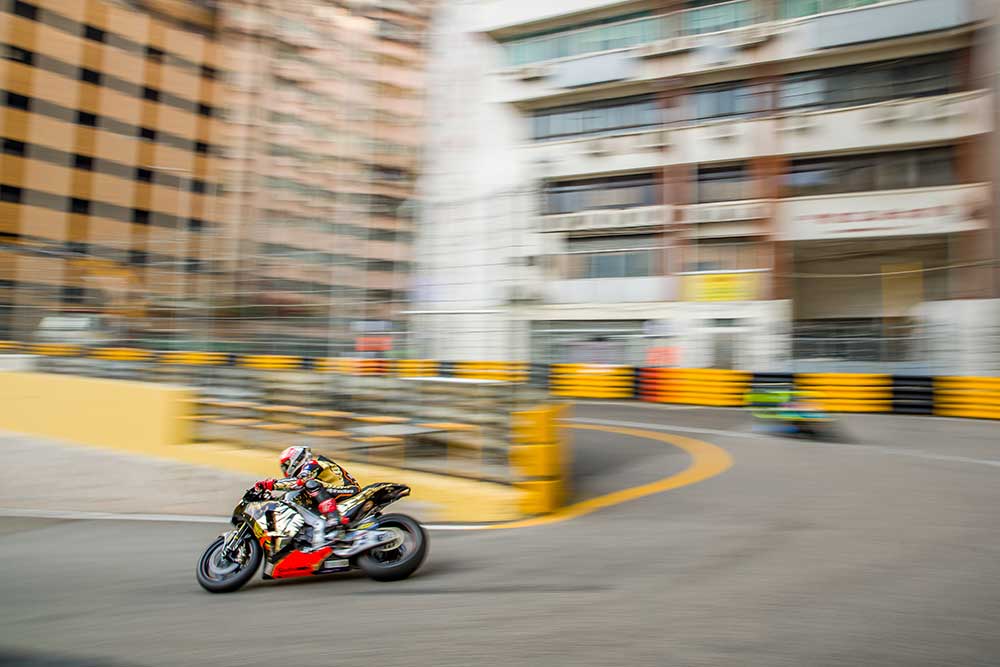 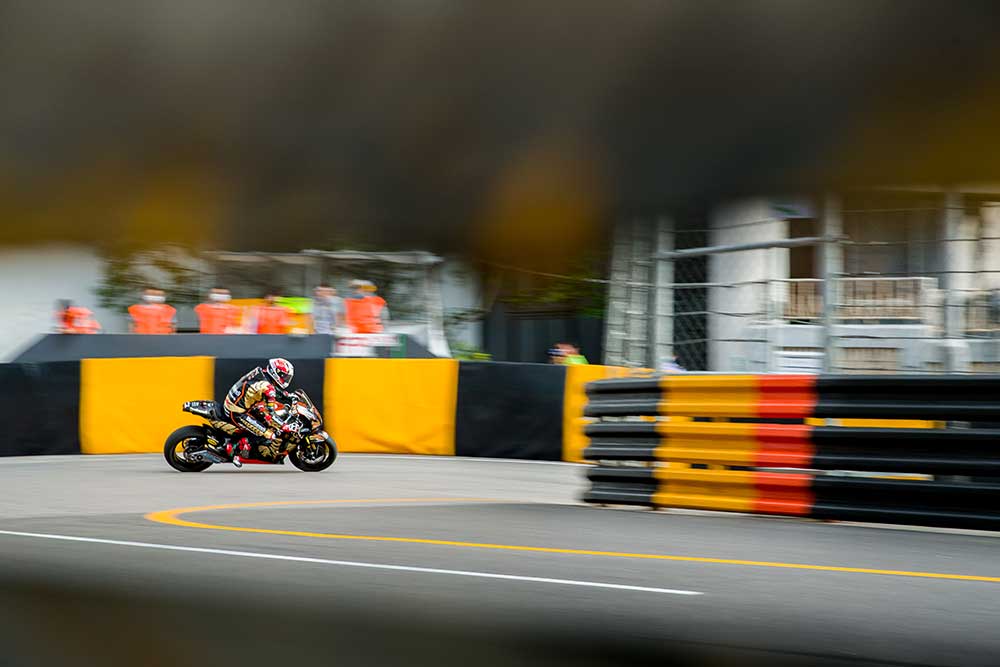 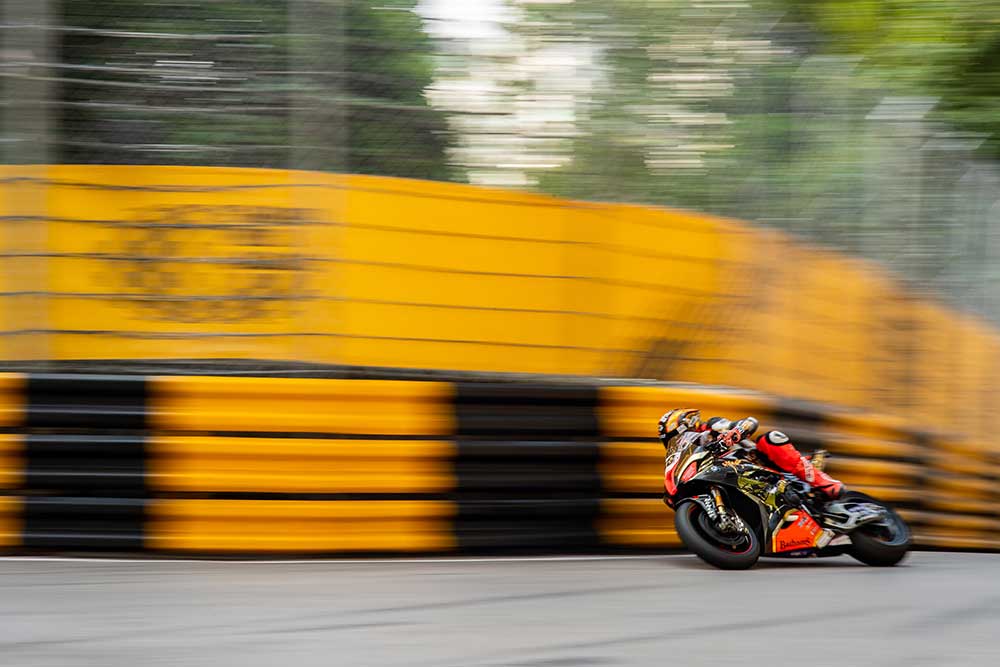 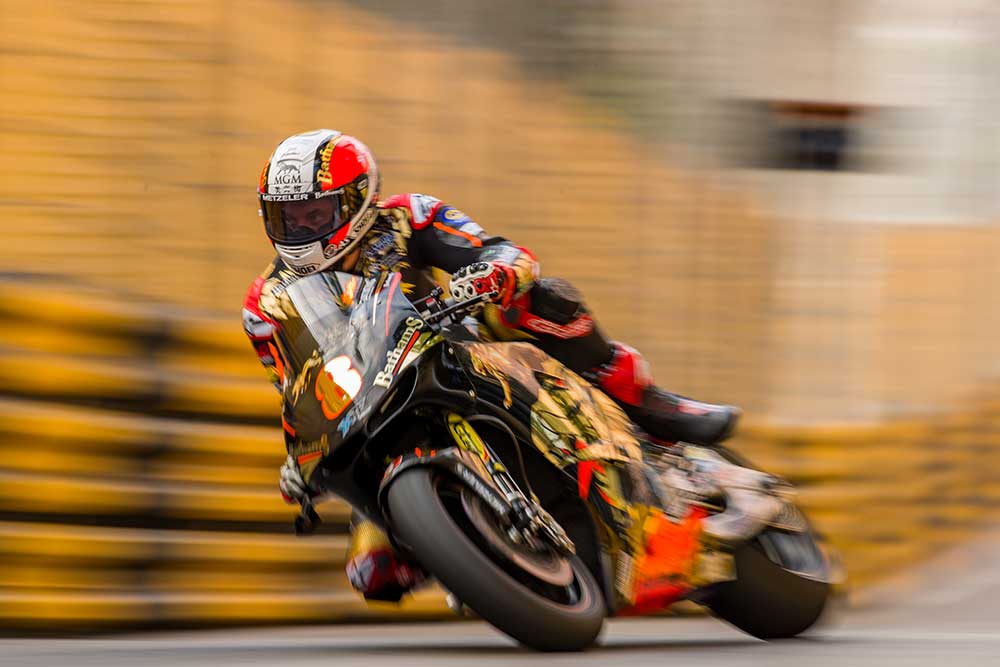 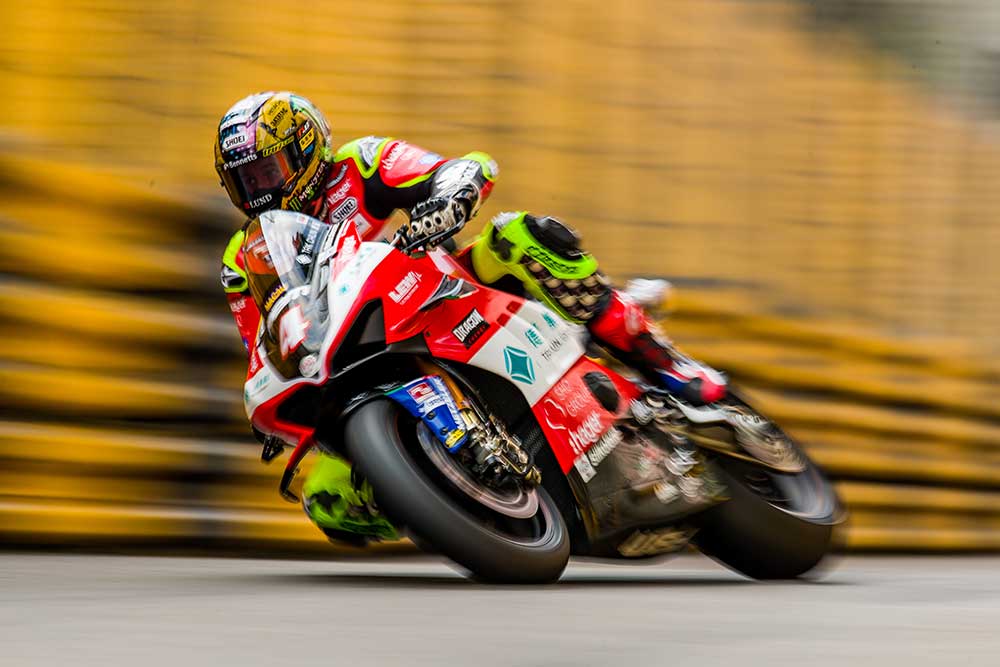 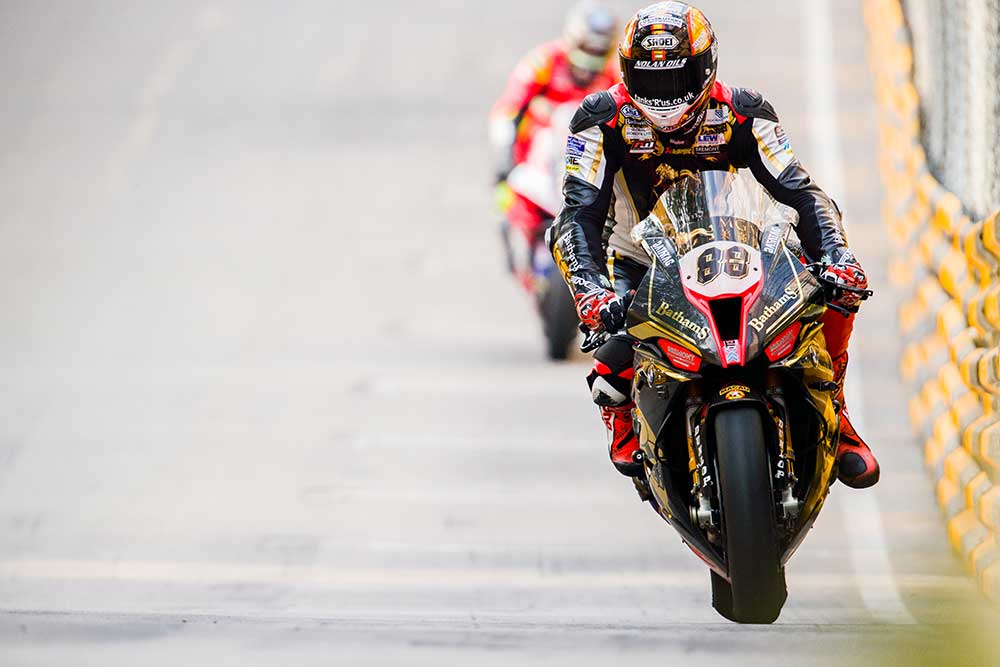 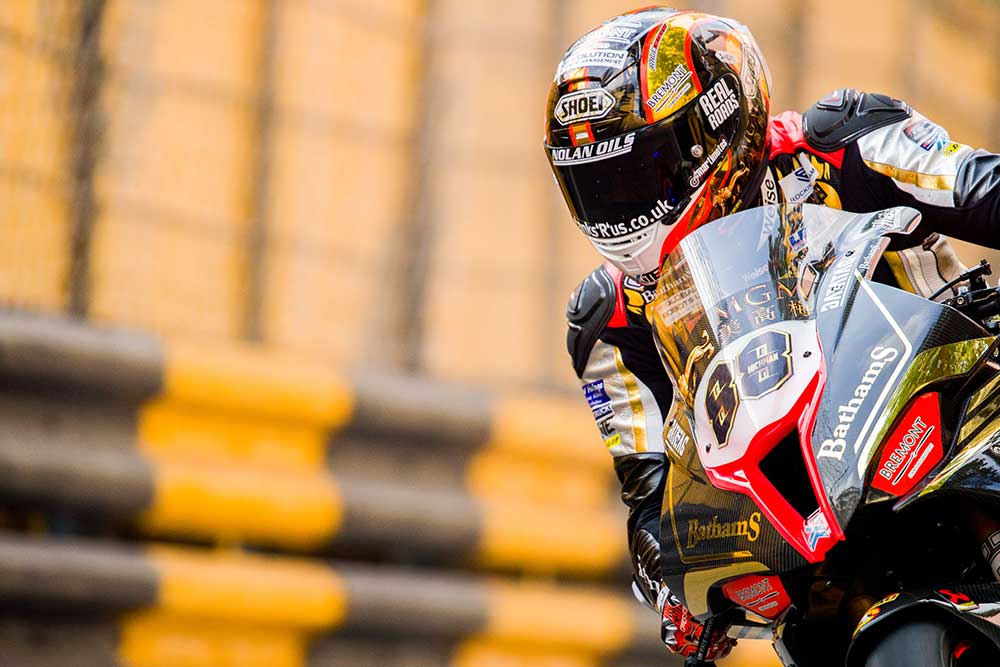 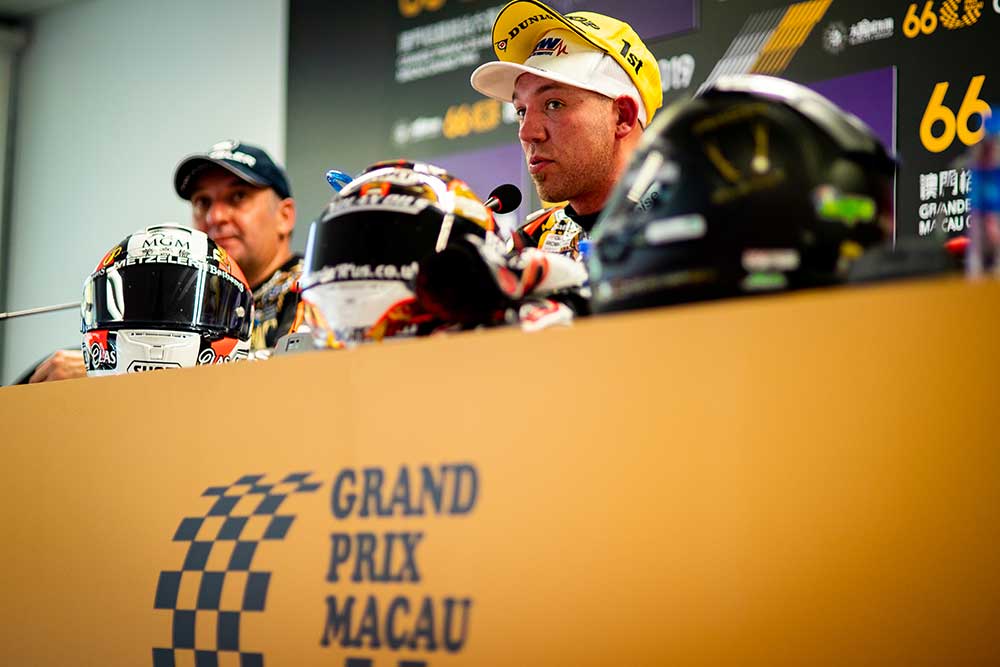 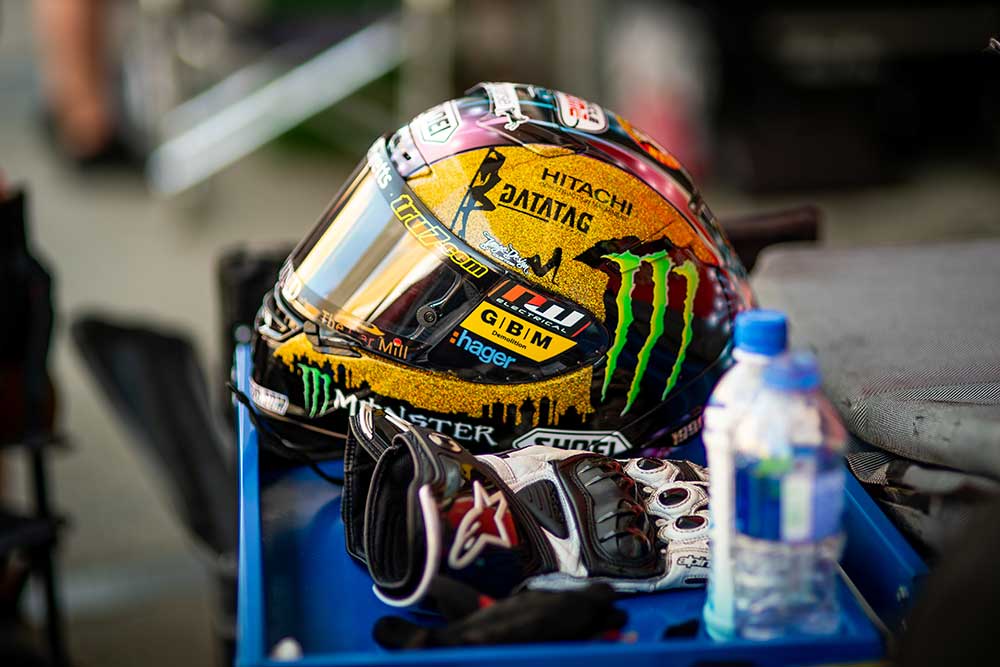 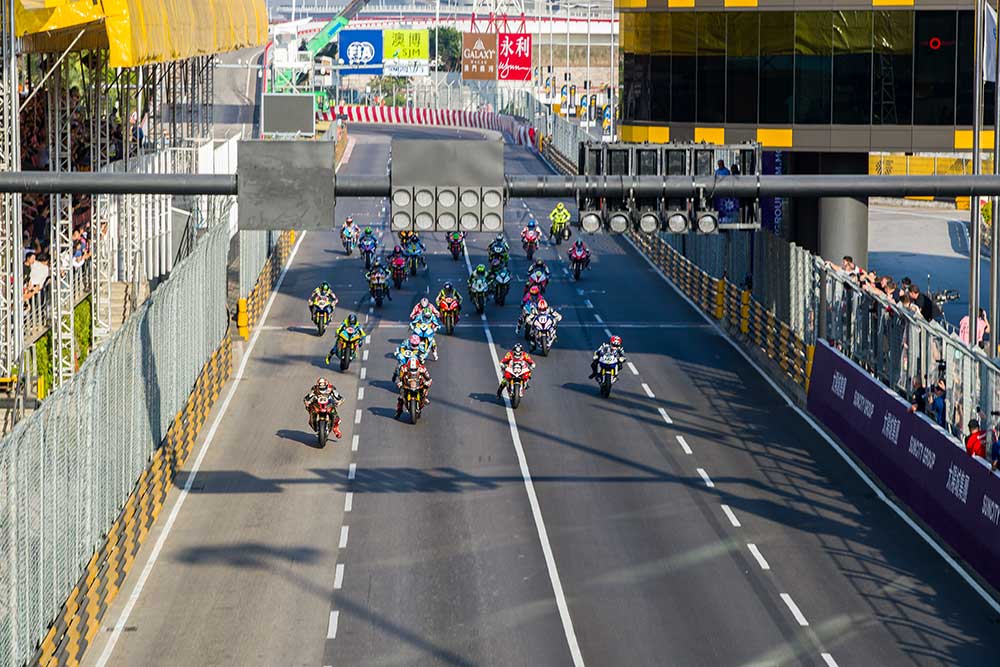 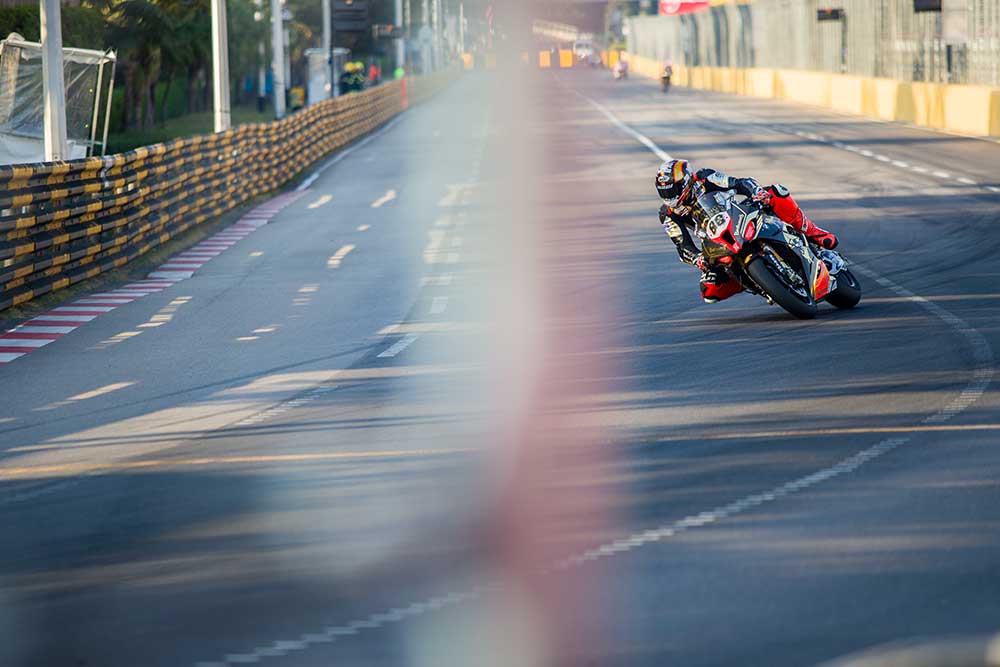 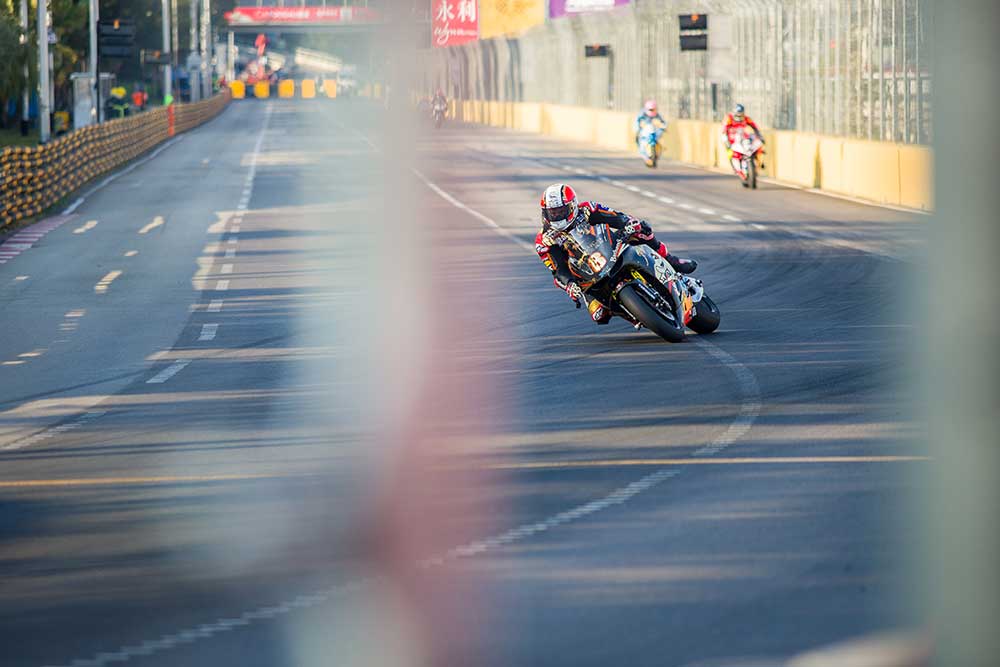 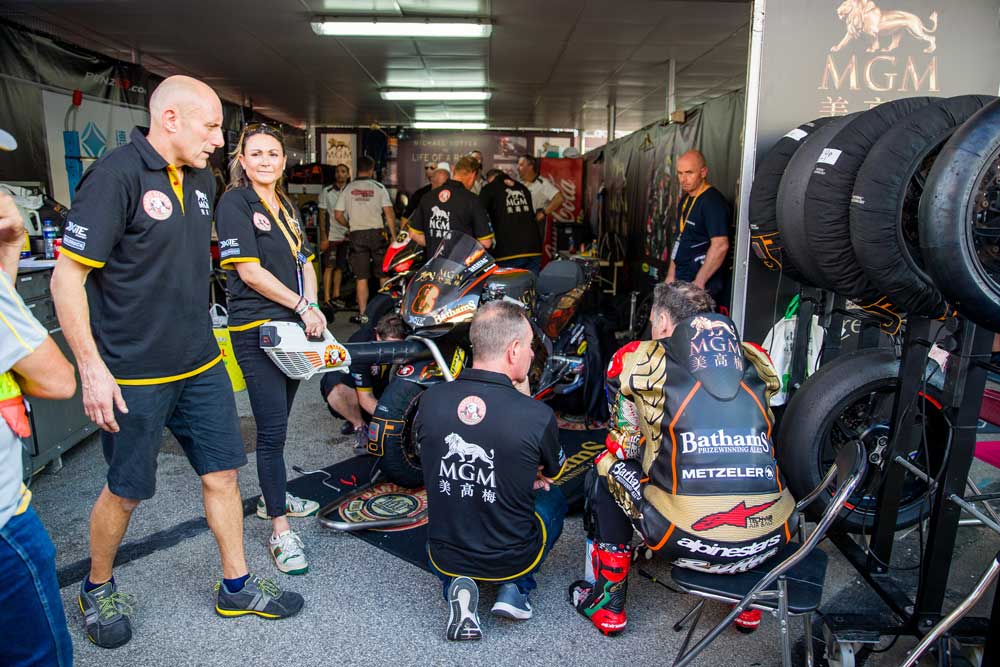 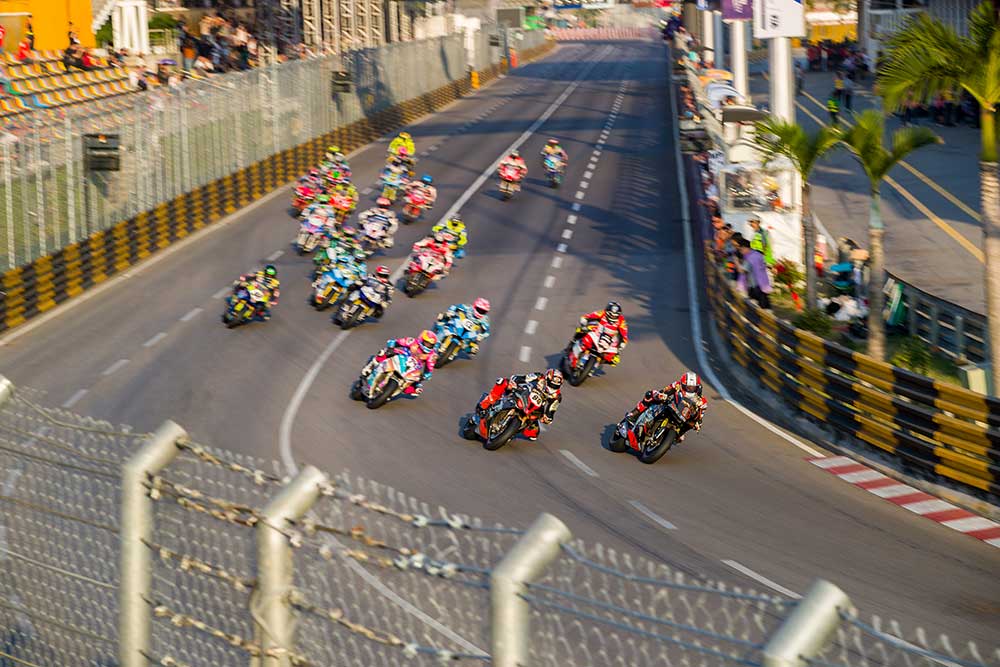 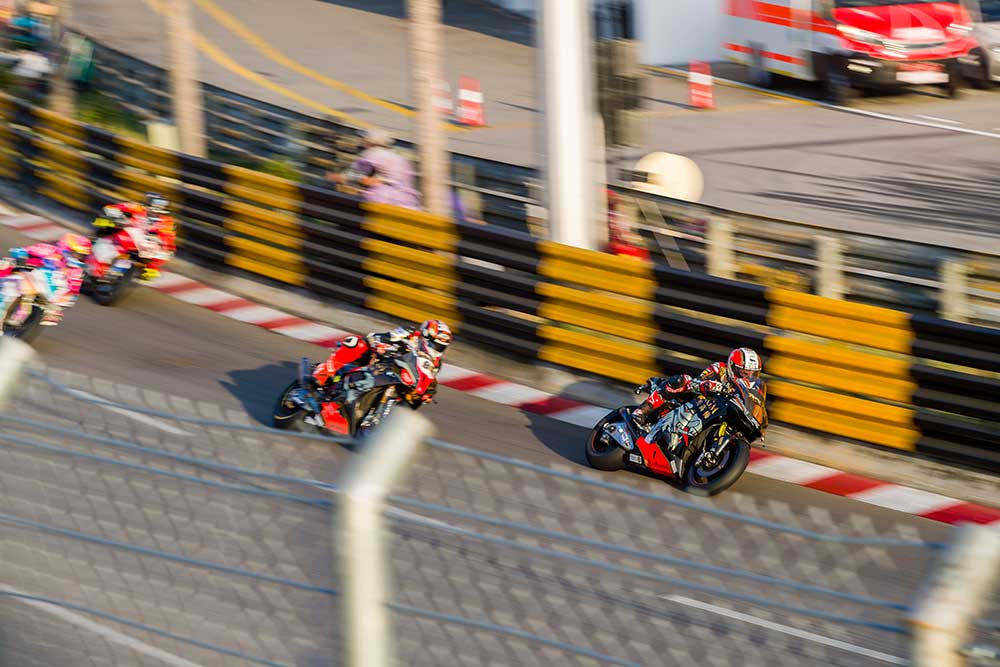 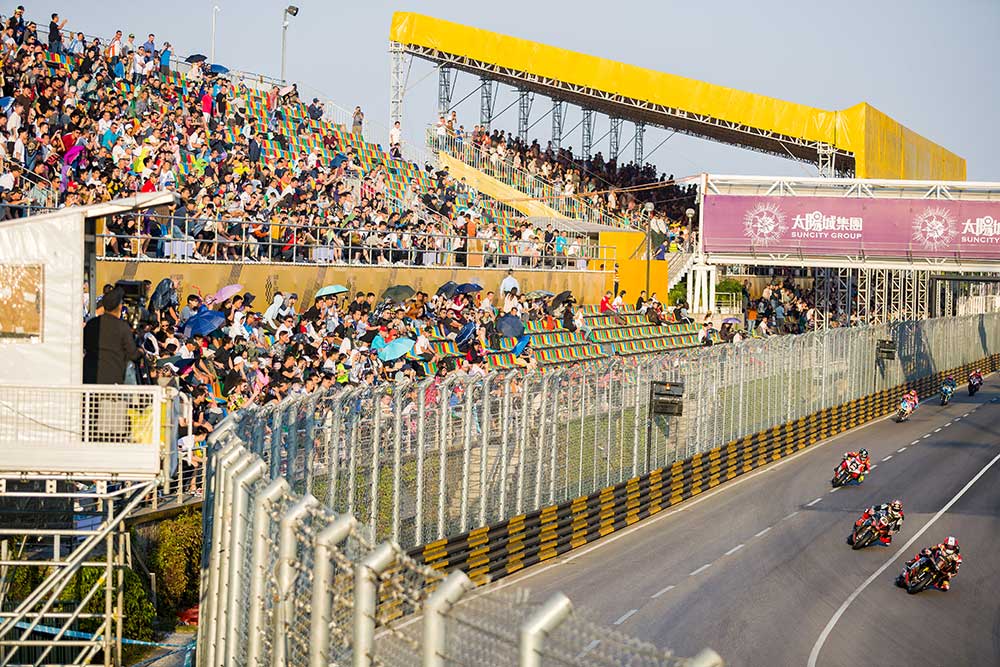 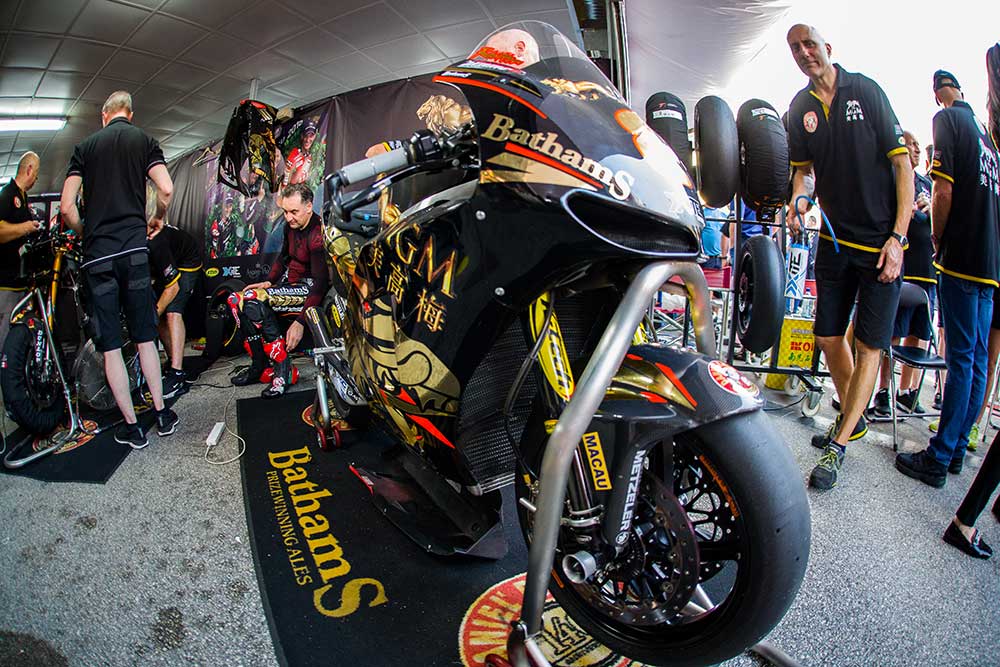 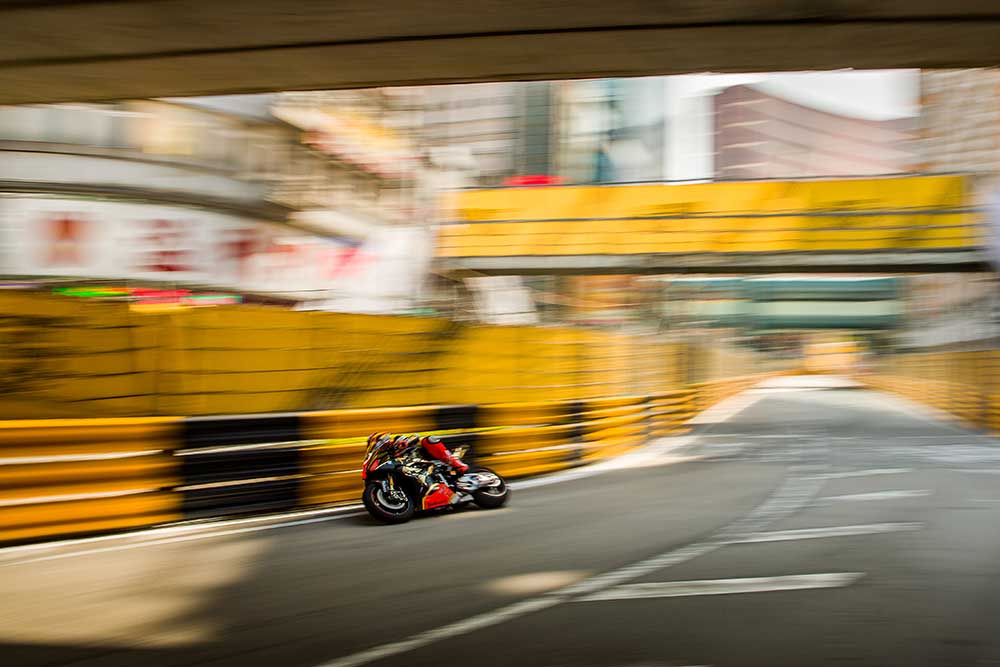 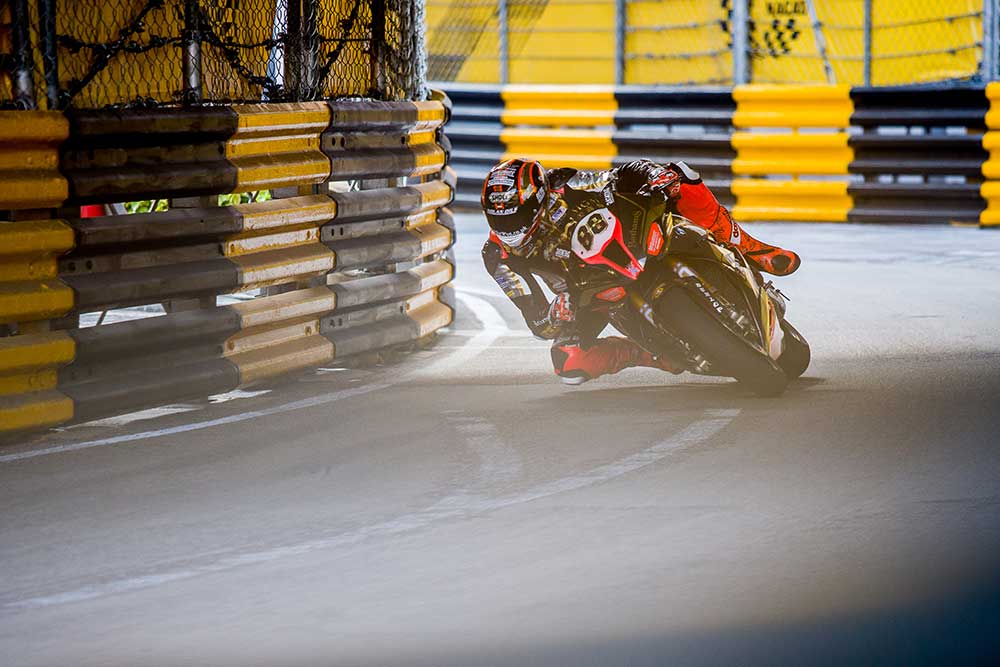 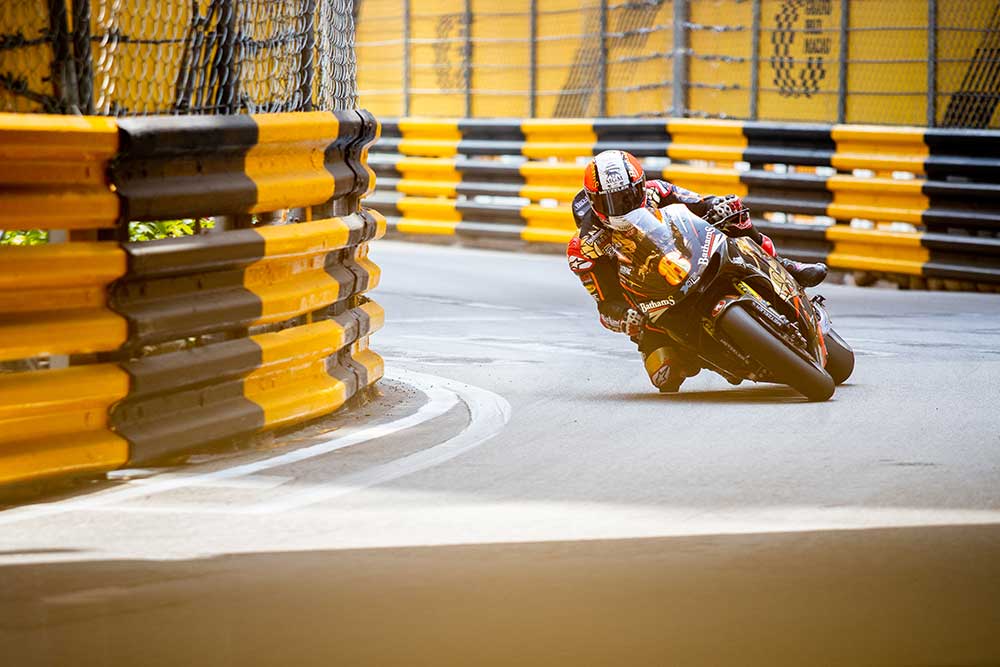 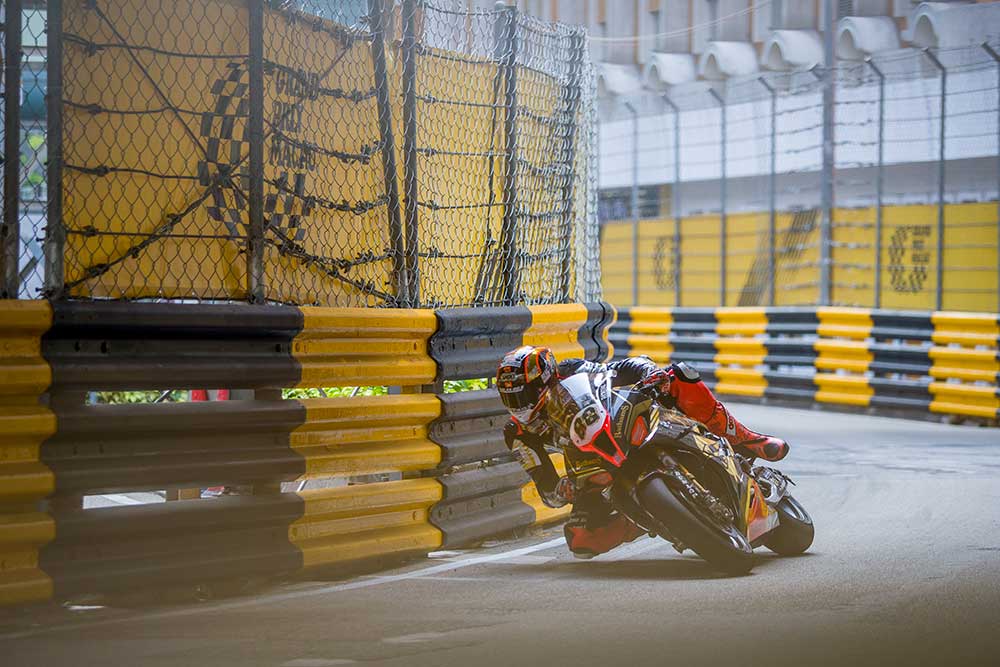 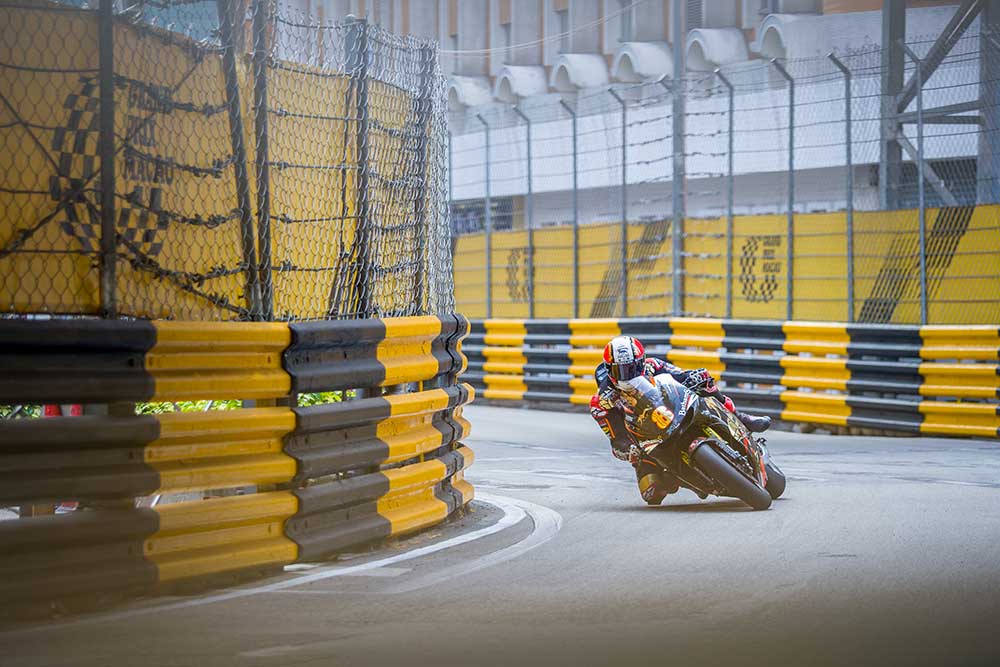