McAMS Yamaha’s Jason O'Halloran claimed a stunning Bennetts British Superbike Championship pole position after a final last lap dash in Datatag Qualifying at Oulton Park, snatching the leading position away from Glenn Irwin at the chequered flag ahead of the opening race.

An intense 25-minute session featured several different contenders at the front of the pack with championship leader Glenn Irwin initially setting the benchmark ahead of Christian Iddon and brother Andrew Irwin.

SYNETIQ BMW’s Bradley Ray was on the attack though and building momentum throughout the session as he moved fastest after the opening ten minutes of the session as the lap times continued to tumble.

Danny Buchan then was able to fire the Rapid Fulfillment FS-3 Kawasaki to the top, continuing his strong pace after topping the final free practice session, as O’Halloran moved into second with Ray then dropping to third.

O’Halloran was on a strong sequence of laps and he moved fastest with five minutes to go, but just moments later Andrew Irwin had displaced him from the top of the times, which he held until the closing minute.

Glenn Irwin then took the advantage at the top ahead of the final seconds of the session, but O’Halloran wasn’t done, and his final lap put him 0.089s ahead of his Honda Racing rival ahead of the opening race.

Glenn Irwin and Ray will complete the front row of the grid this afternoon, with Andrew Irwin heading row two for Honda Racing alongside teammates Lee Jackson and Danny Buchan who were separated by just 0.001s.

Kyle Ryde will lead the third row for Buildbase Suzuki ahead of the VisionTrack Ducati teammates Christian Iddon and Josh Brookes with Gino Rea completing the top ten. 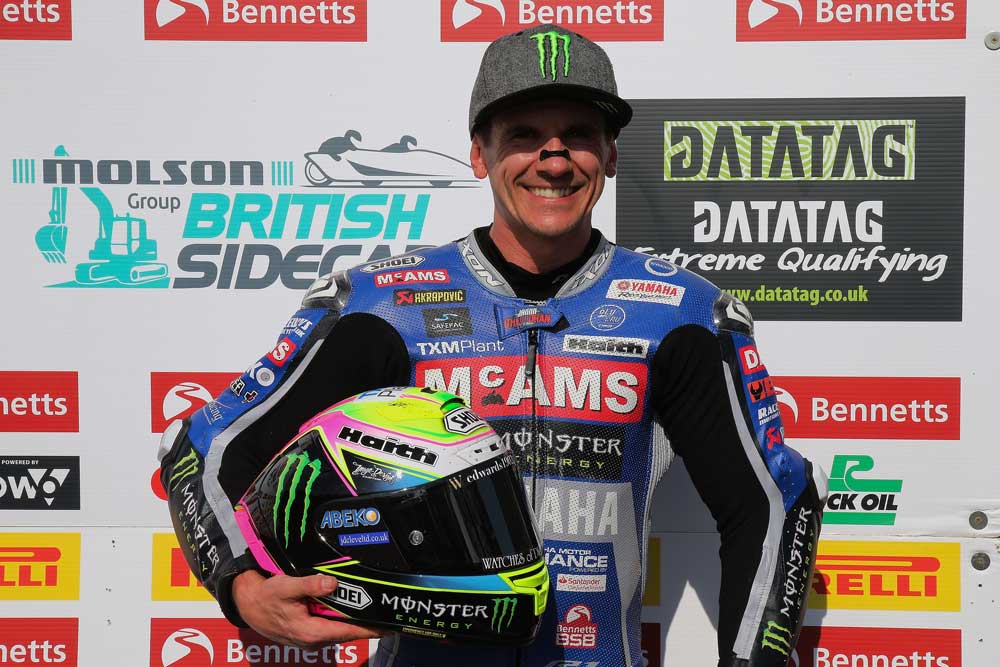 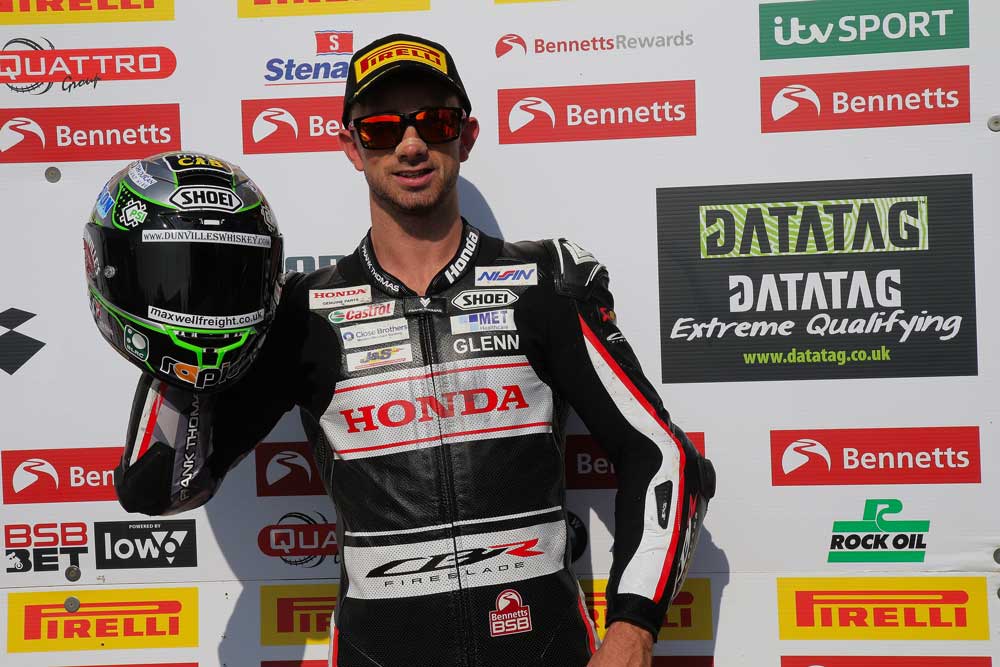 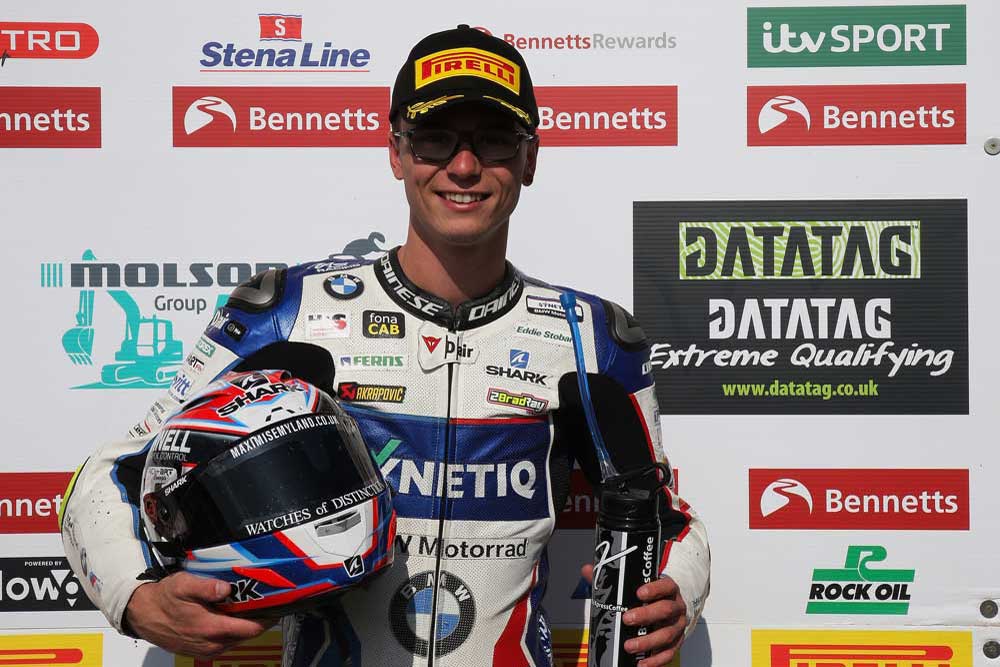 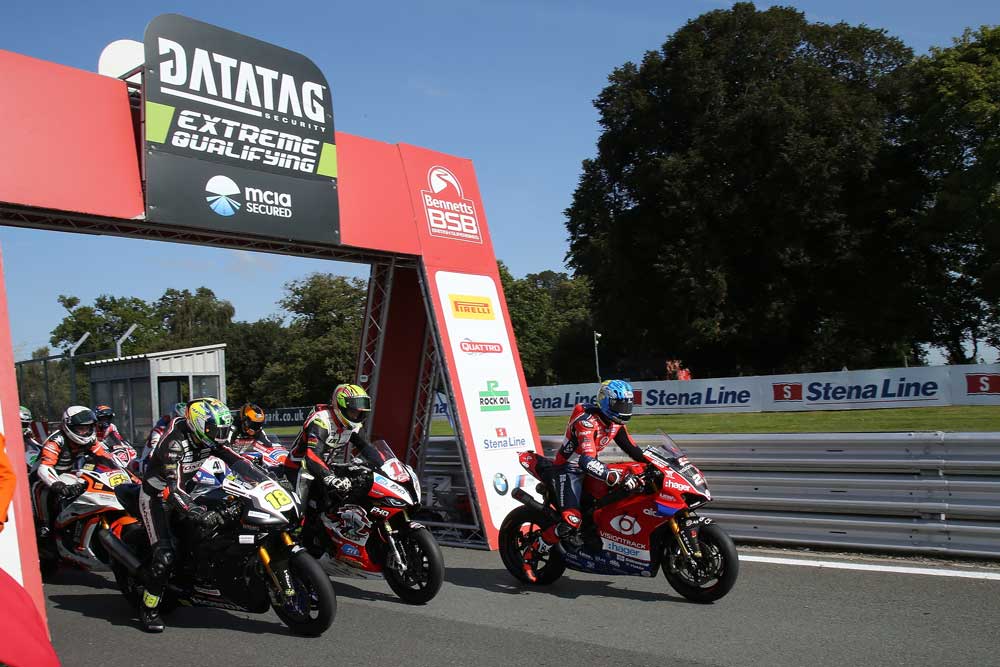 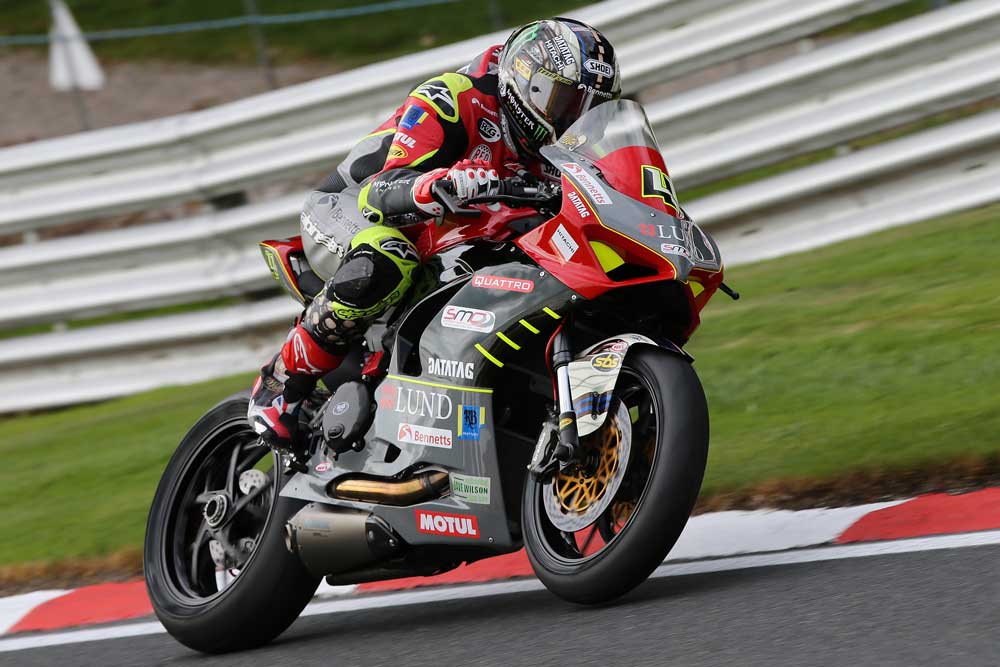 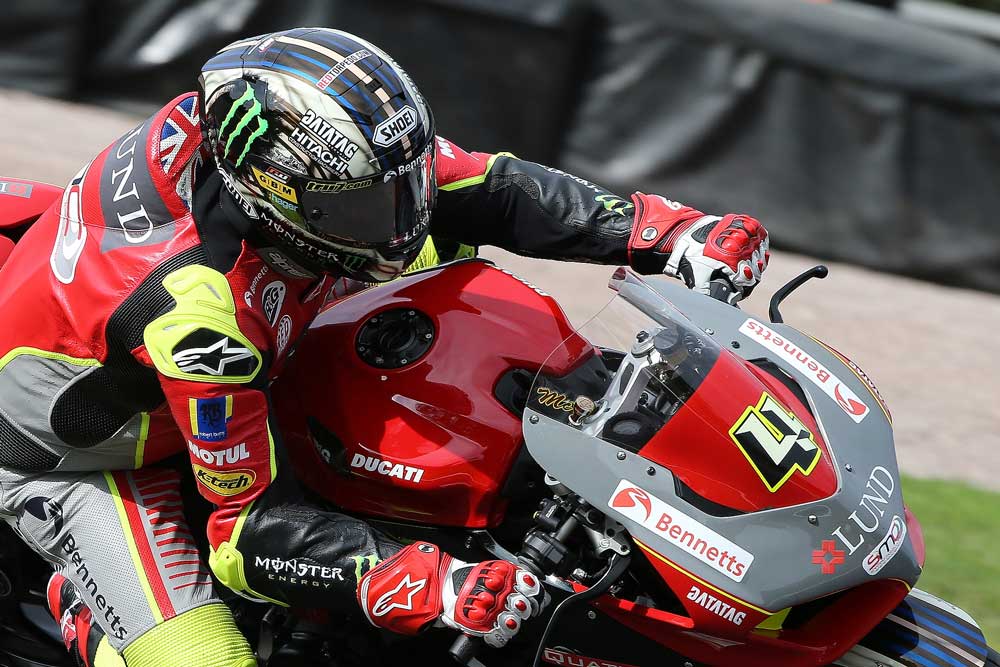 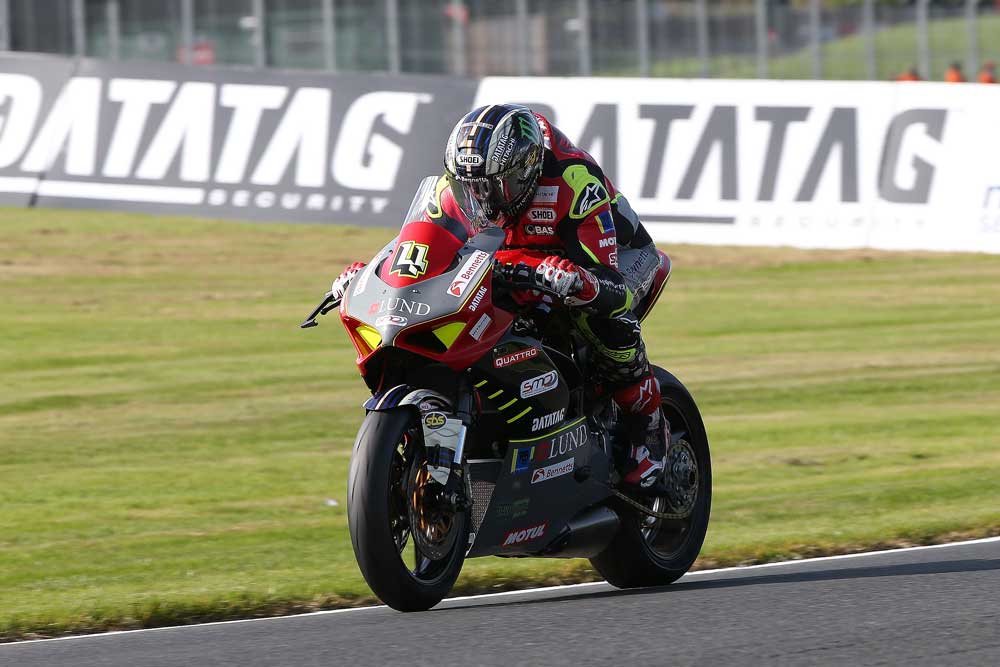 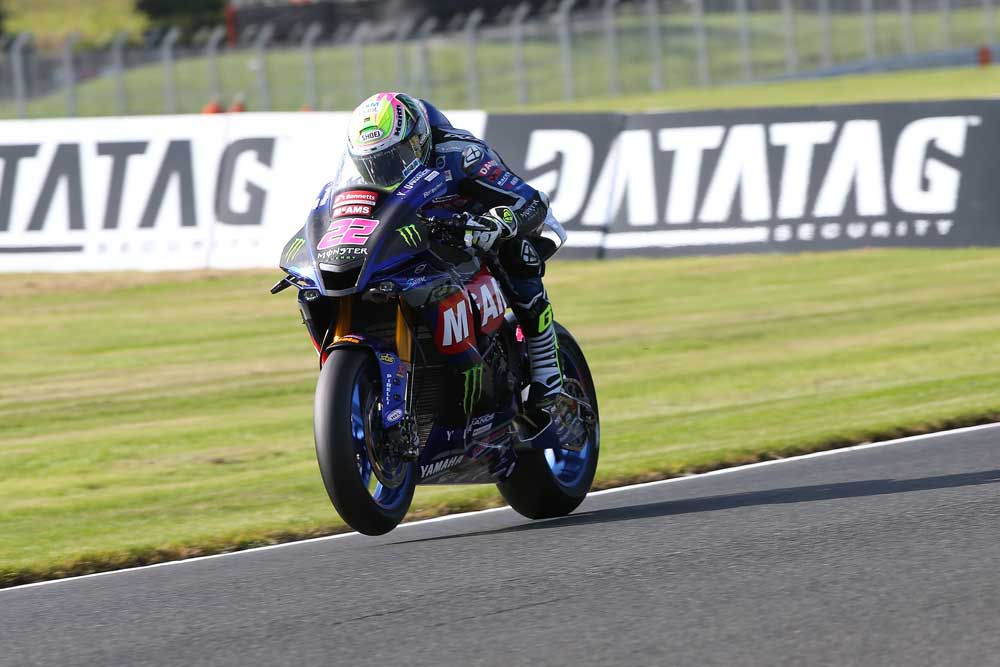 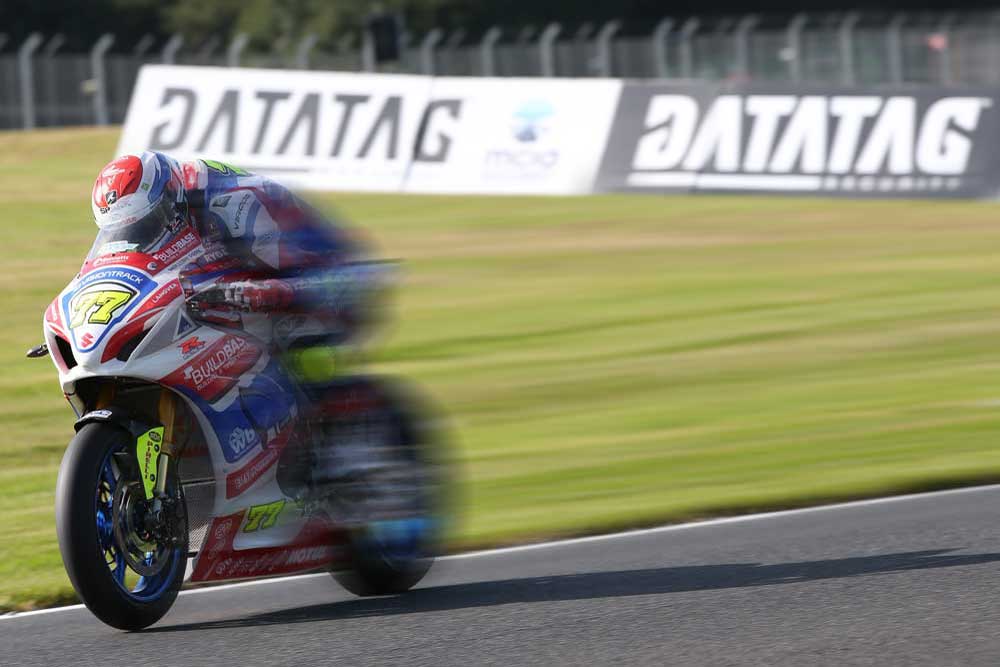 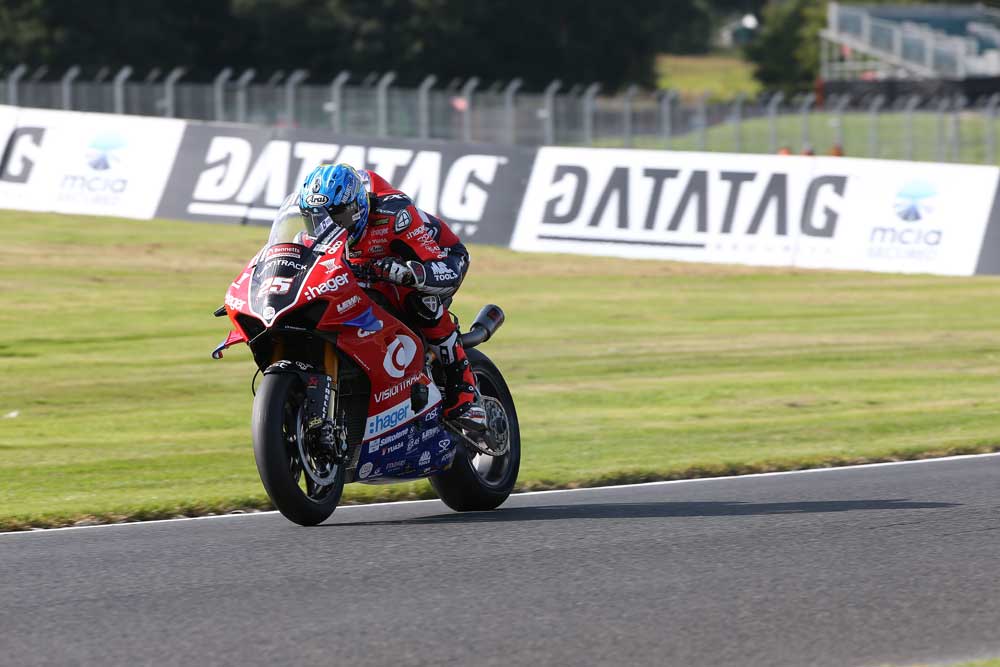 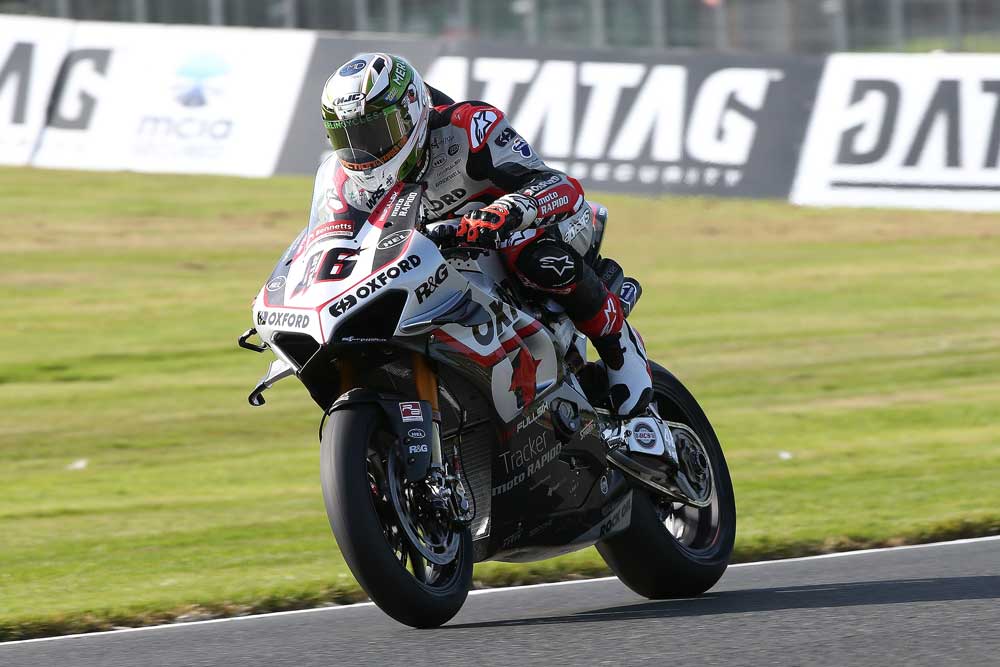 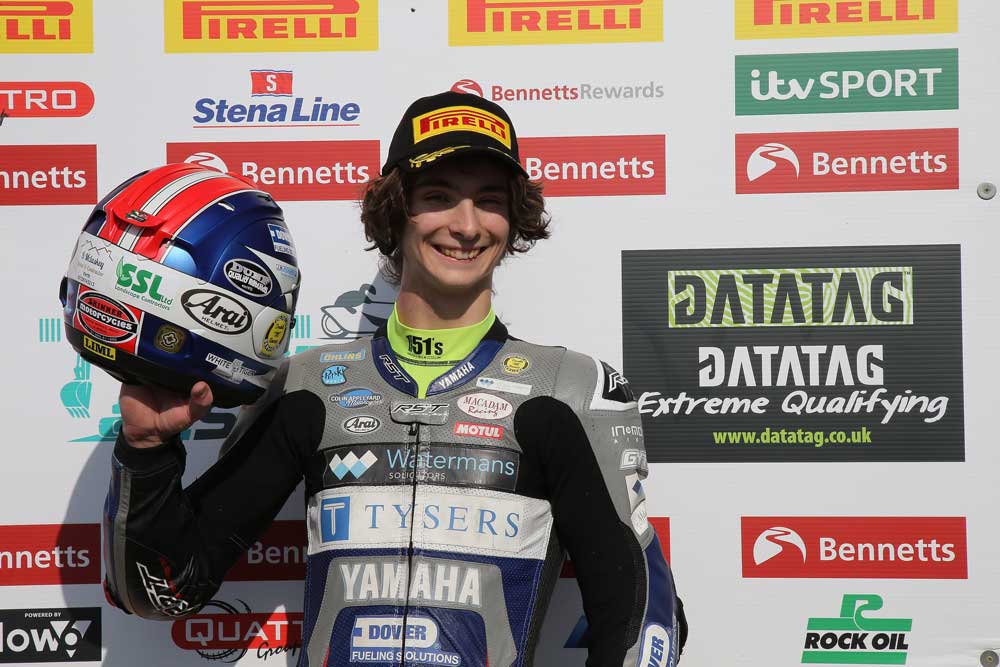