Rapid Fulfillment FS-3 Kawasaki’s Danny Buchan will start from pole position for this afternoon’s seventh round of the Bennetts British Superbike Championship after a red-flagged Datatag Qualifying session at Silverstone.

The session got underway with Jason O'Halloran setting the initial benchmark onboard the McAMS Yamaha, with Andrew and Glenn Irwin holding the top three positions as they moved up the order in the early stages of Datatag Qualifying.

However, the session was red flagged with ten minutes remaining as Graeme Irwin crashed at turn six. He was able to walk away from the crash, but debris caused a brief interruption to the session.

As Datatag Qualifying resumed Josh Brookes went to the top of the times, with Buchan grabbing the top position just moments later, however a multi-rider incident at turn one meant that the session was red flagged and with extensive track contamination at T1, Race Direction declared the result as 66% of the session had been completed (min 50%).

That meant Buchan was back on pole position ahead of Brookes, who claimed his first front row qualifying start of the season, and O’Halloran.

The Honda Racing pairing head the second row with Andrew Irwin marginally ahead of his brother Glenn Irwin, and they are joined by Bradley Ray on the SYNETIQ BMW who starts sixth.

UPDATE: Following the multi-rider incident at turn one, Alex Olsen was taken to the medical centre with chest and possible abdominal injuries, he is conscious and is being flown to Coventry hospital for further assessment and treatment. 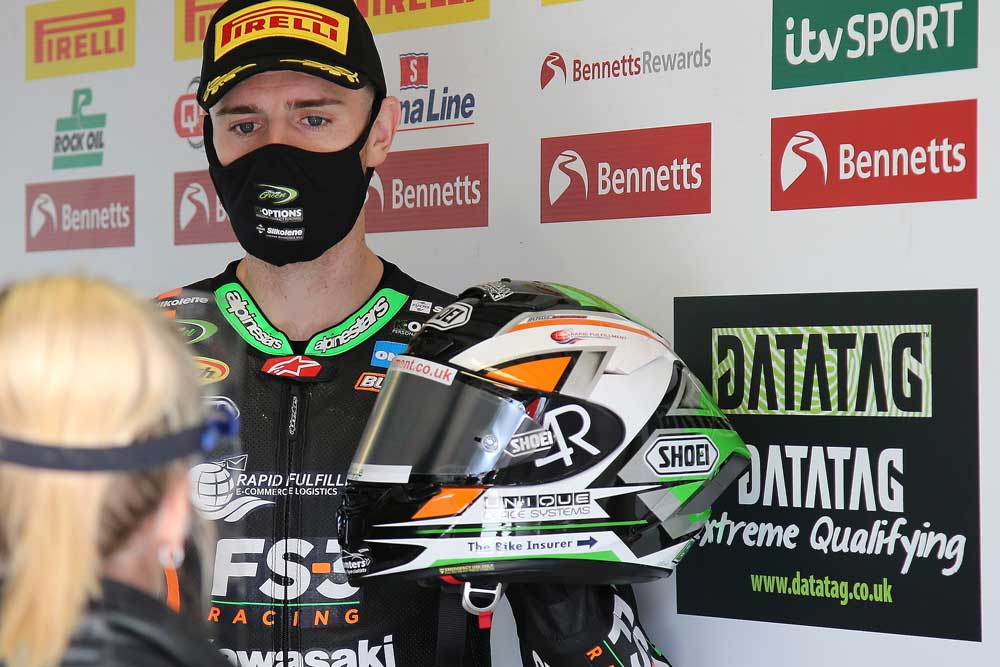 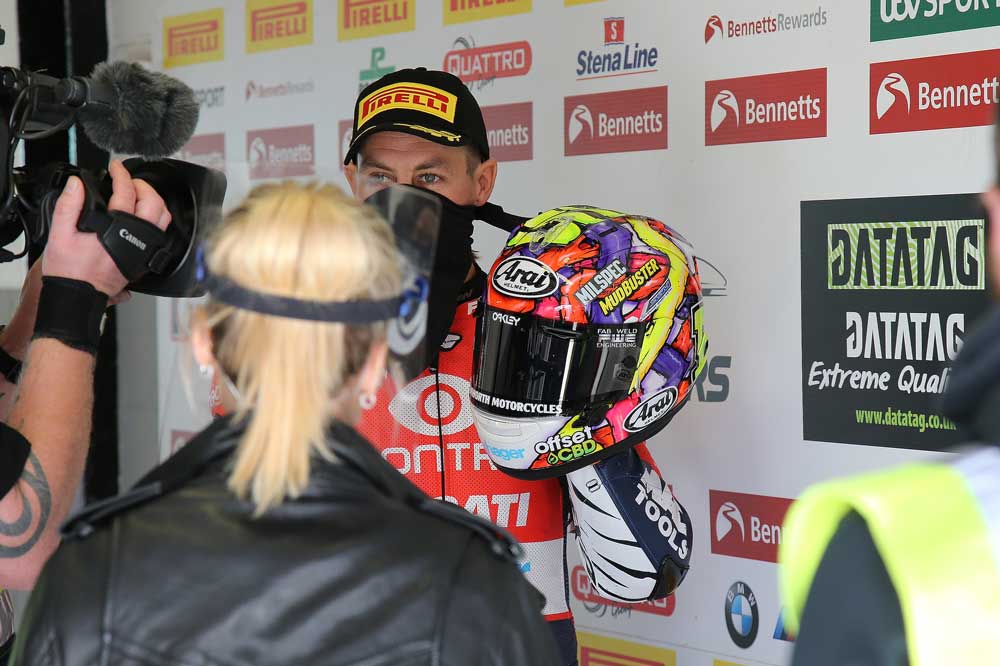 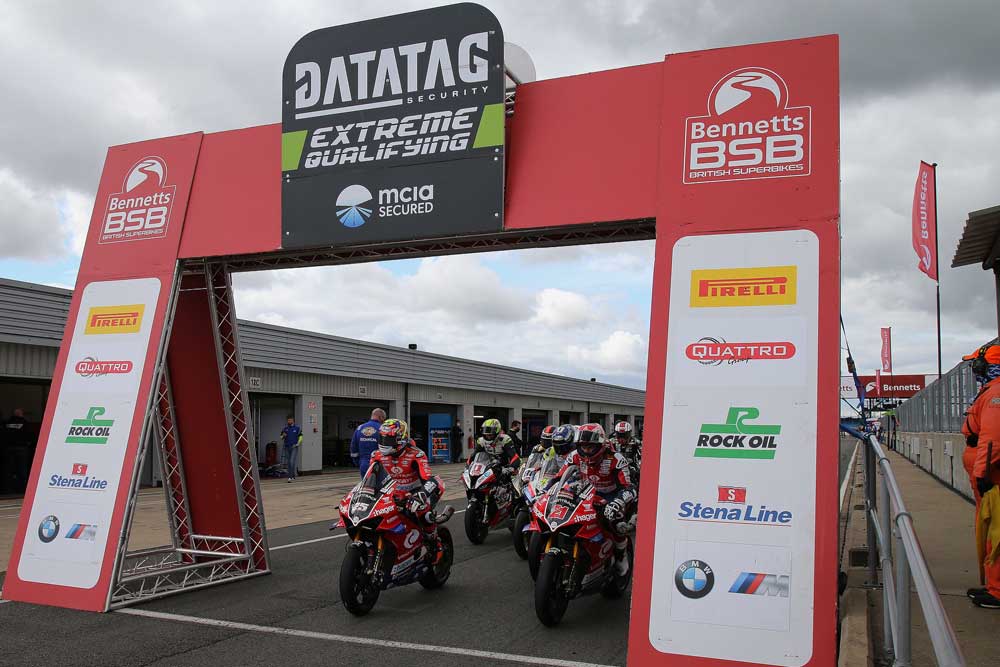 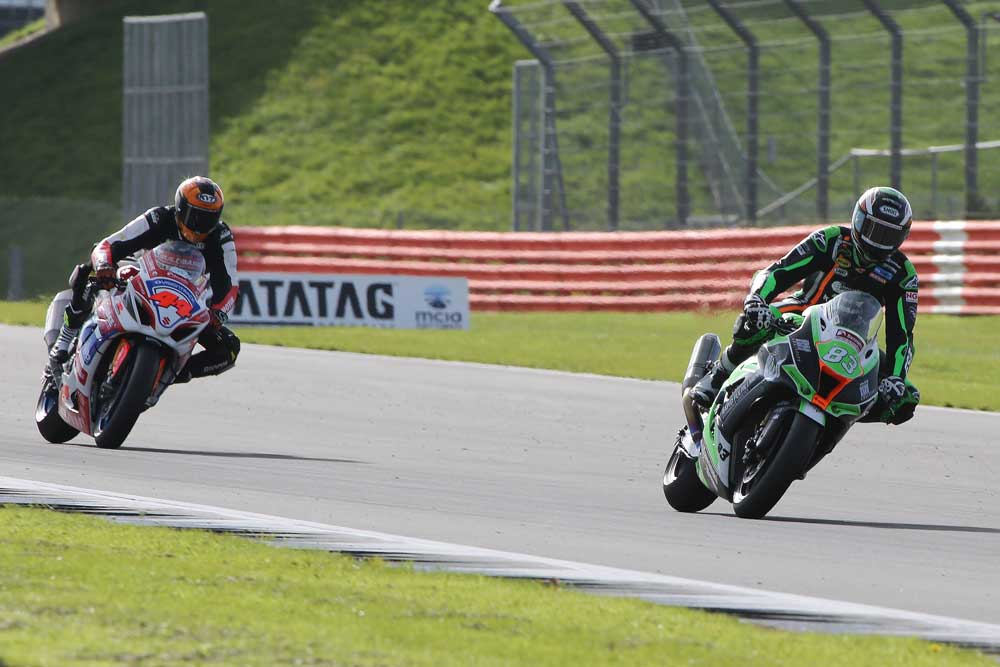 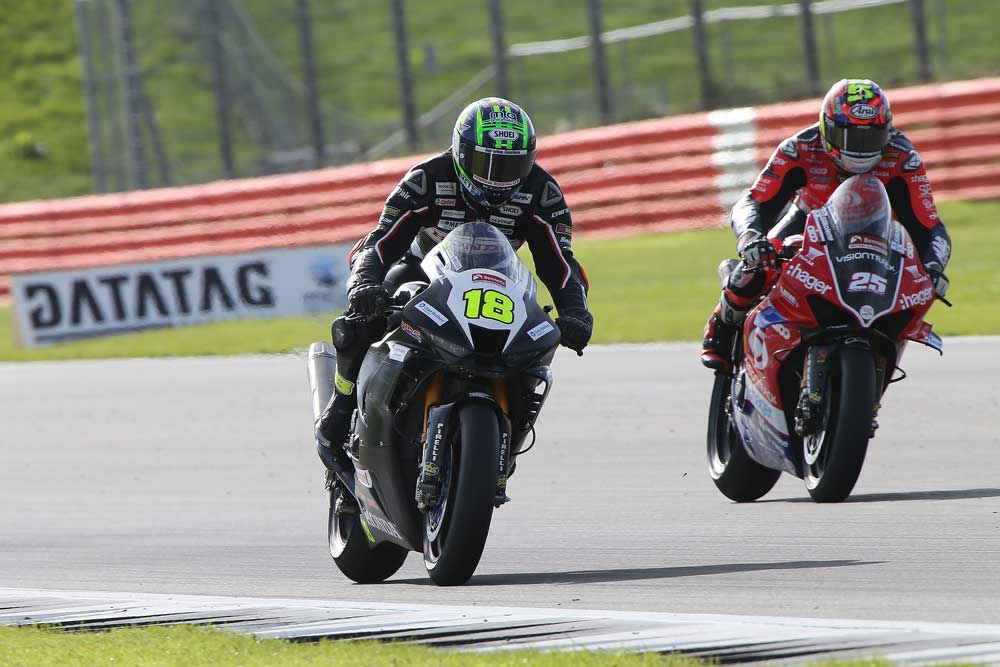 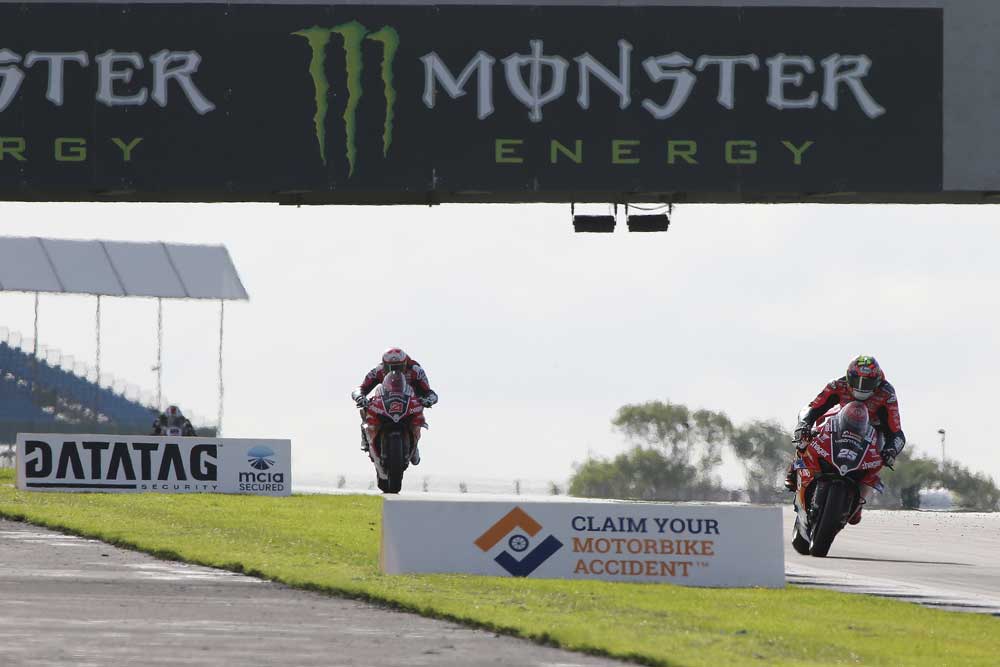 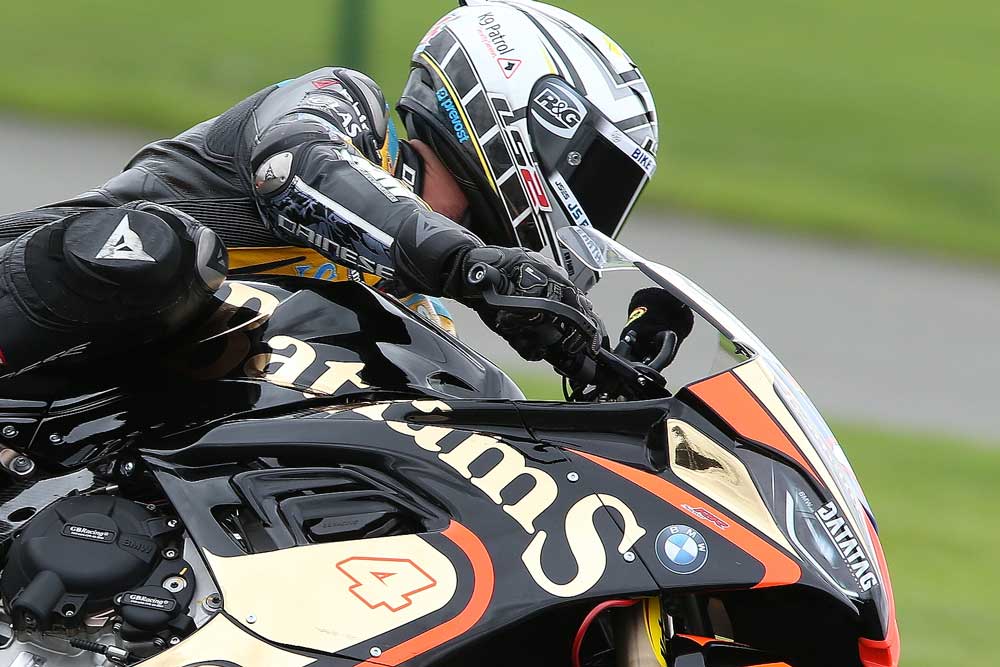 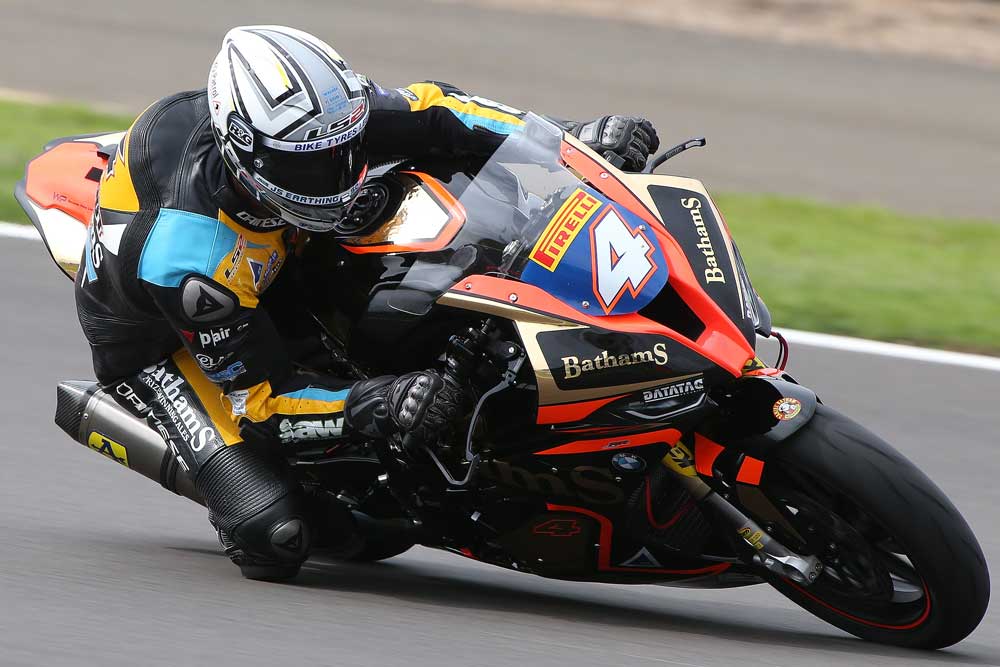 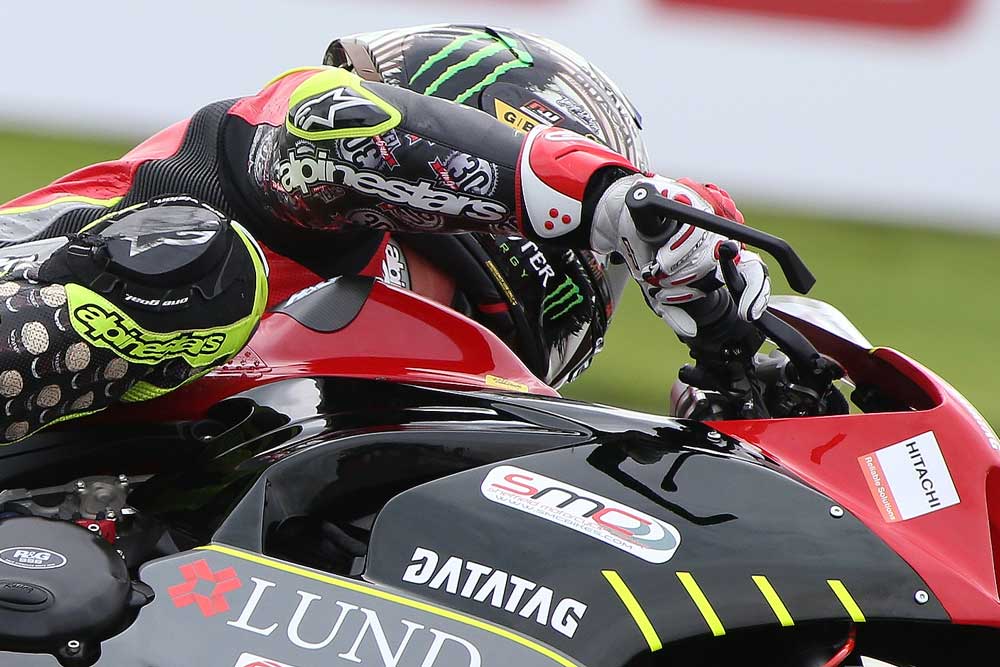 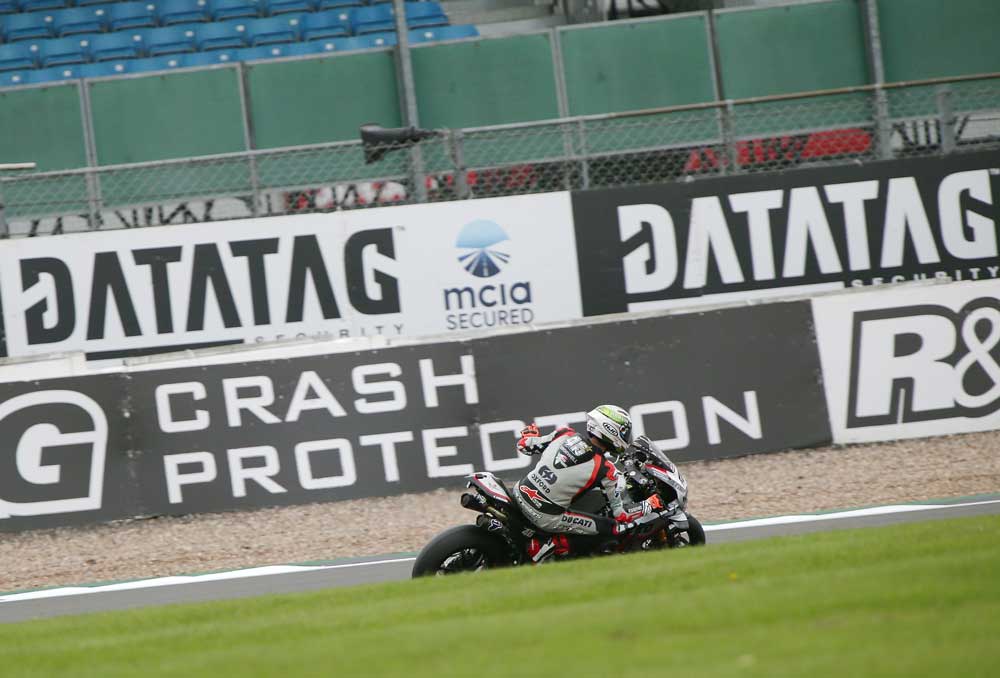 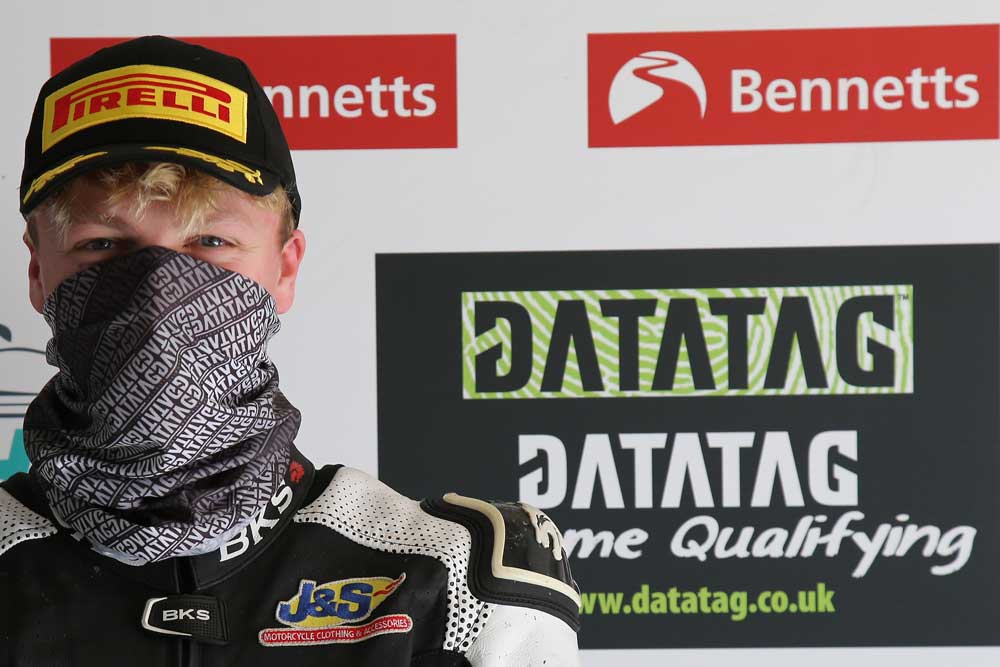 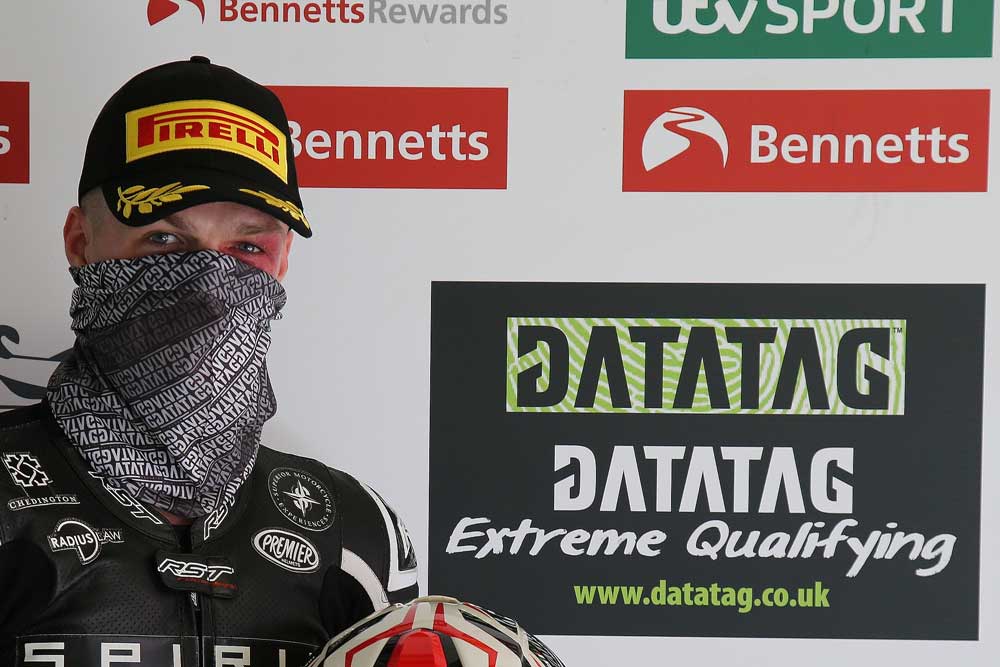